Business U.S. Homebuilder Sentiment Drops by Most Since 2014 as Rates Rise
Business 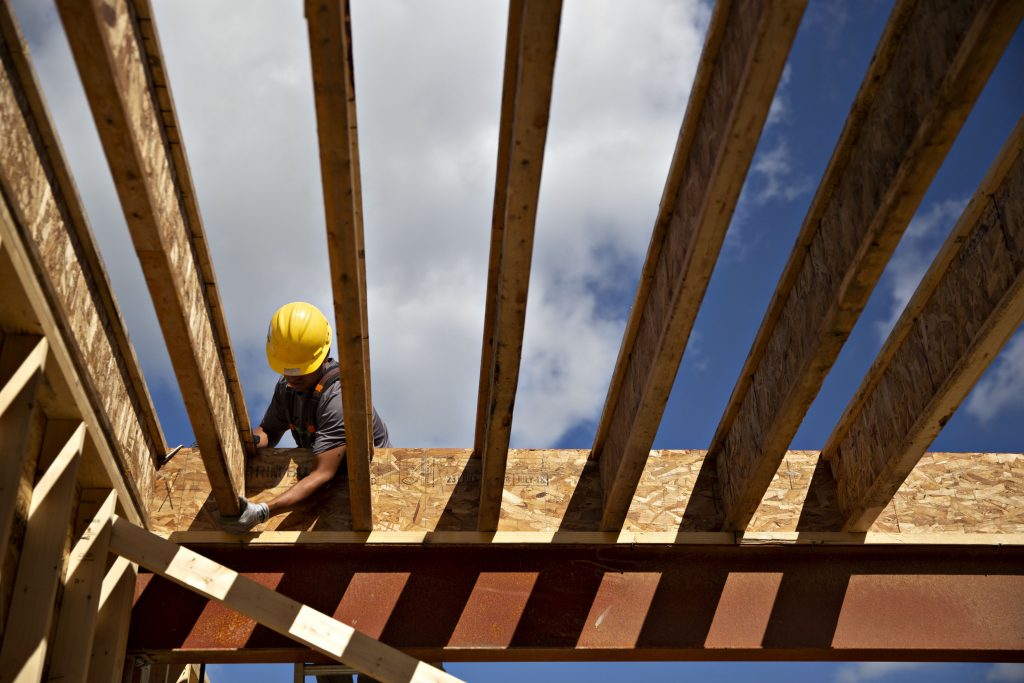 Confidence among U.S. homebuilders plummeted by the most since 2014 as the highest borrowing costs in eight years restrain demand, adding to signs of a cooling housing market that will weigh on the Federal Reserve’s debate over how far to raise interest rates.

The National Association of Home Builders/Wells Fargo Housing Market Index dropped eight points in November to 60, the lowest level since August 2016, according to a report Monday. That compared with the median estimate of economists for a one-point drop to 67.

The homebuilder index represents one of the first breaks in high levels of business and consumer confidence that have persisted since Donald Trump was elected president in November 2016. While the index remains in positive territory, the group called on policymakers to take note of the housing situation as a possible warning sign about the broader economy.

The slowdown may have implications for how far the central bank will extend its run of eight interest-rate hikes since late 2015. The Fed is expected to raise interest rates in December and will also update projections that in September showed a median outlook of three quarter-point hikes next year.

Other reports this week are expected to show a more stable housing-market picture, with starts and existing home sales both projected to rise slightly in October, despite the headwinds. The Mortgage Bankers Association said last week the average rate on a 30-year fixed mortgage rose to 5.17 percent, the highest since April 2010.

The stalling in the housing market will be a part of the Fed’s debate at its meeting Dec. 18-19, where investors expect the central bank to raise interest rates for the fourth time this year. The Fed and private economists generally expect growth to cool from its strong pace in the second and third quarters of 2018; some analysts see the possibility of a recession in 2020 as the effects of fiscal stimulus fade.

At the same time, the housing market’s slowdown may not be as much of a negative for the economy as during the previous expansion. Residential investment accounts for about 3.9 percent of gross domestic product now, compared with 6.7 percent in 2005. The homebuilder index is still above 50, indicating more builders view conditions as good rather than poor.

Previous extended declines in the homebuilder index — which dates to 1985 — have preceded the last three recessions. The drop in early 2014 — a year the housing market slumped — was followed by a rebound as it recovered.