World Pakistan PM Fires Back After Criticism From Trump
World 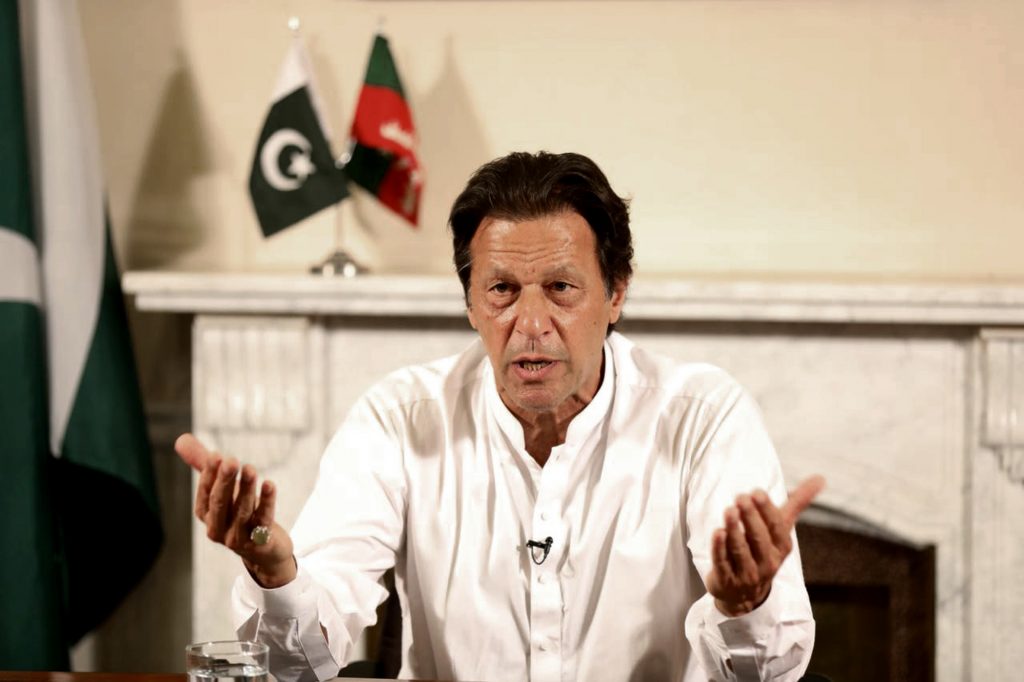 Pakistan’s prime minister fired back Monday after President Donald Trump accused the country of harboring Osama bin Laden despite getting billions of dollars in American aid.

Imran Khan tweeted that Pakistan had suffered 75,000 casualties and lost $123 billion in the “US War on Terror,” despite the fact that no Pakistanis were involved in the Sept. 11 attacks. He said the U.S. has only provided a “miniscule” $20 billion in aid.

U.S. commandos killed bin Laden in a May 2011 raid in Abbottabad, Pakistan, where he had been living in seclusion in a house near a well-known military academy. Pakistan denies it knew bin Laden’s whereabouts prior to the raid, which was carried out without its knowledge. It later arrested Dr. Shakil Afridi, who had run a fake vaccination campaign in Abbottabad to help the CIA confirm bin Laden’s whereabouts.

The U.S. and Afghanistan have long accused Pakistan of turning a blind eye to Islamic extremists and of harboring leaders of the Afghan Taliban. Pakistan denies those allegations, pointing to the heavy toll of its war against the Pakistani Taliban, a separate militant group that carries out attacks inside Pakistan.

Khan said Pakistan’s tribal areas along the border have been devastated by years of war, with millions uprooted from their homes.

He also pointed to the logistical support Pakistan has provided for the U.S. war in Afghanistan. The main overland supply route for American forces fighting in Afghanistan runs through Pakistan.

Khan said the U.S. has made Pakistan a “scapegoat” for its failures in Afghanistan, where the Taliban are stronger than at any point since the 2001 U.S.-led invasion.