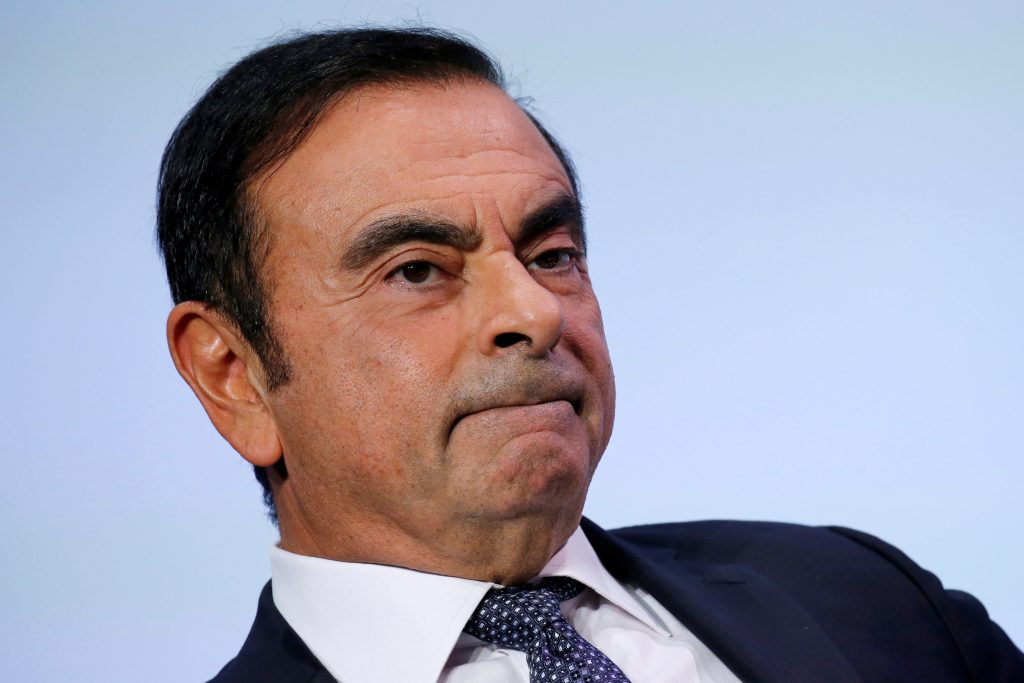 Nissan Motor Co. Ltd. Chairman Carlos Ghosn is being questioned by Tokyo prosecutors and will be arrested on suspicion of under-reporting his salary, Japanese media reported on Monday.

The Asahi newspaper reported on its website that prosecutors had begun searching the offices of Nissan‘s headquarters and other locations on Monday evening.

Public broadcaster NHK and Kyodo News also reported that Ghosn, who doubles as chairman and chief executive of France’s Renault, was to be arrested.

Nissan said it would brief reporters on Monday evening. Spokesmen for Renault and the Renault-Nissan-Mitsubishi Motors alliance did not immediately return calls and messages seeking comment.

Renault shares fell sharply in Paris, and were down 5.5 percent in early trading, among the worst performing stocks in Europe.

Ghosn, a rare foreign top executive in Japan, is well regarded for having turned Nissan around from near bankruptcy.

Brazilian-born, of Lebanese descent and a French citizen, he began his career at Michelin in France, moving on to Renault. He joined Nissan in 1999 after Renault bought a controlling stake and became its CEO in 2001. Ghosn remained in that post till last year.

In June, Renault shareholders approved Ghosn’s €7.4-million ($8.45-million) compensation for 2017. In addition to this, he received 9.2 million euros in his final year as Nissan chief executive.