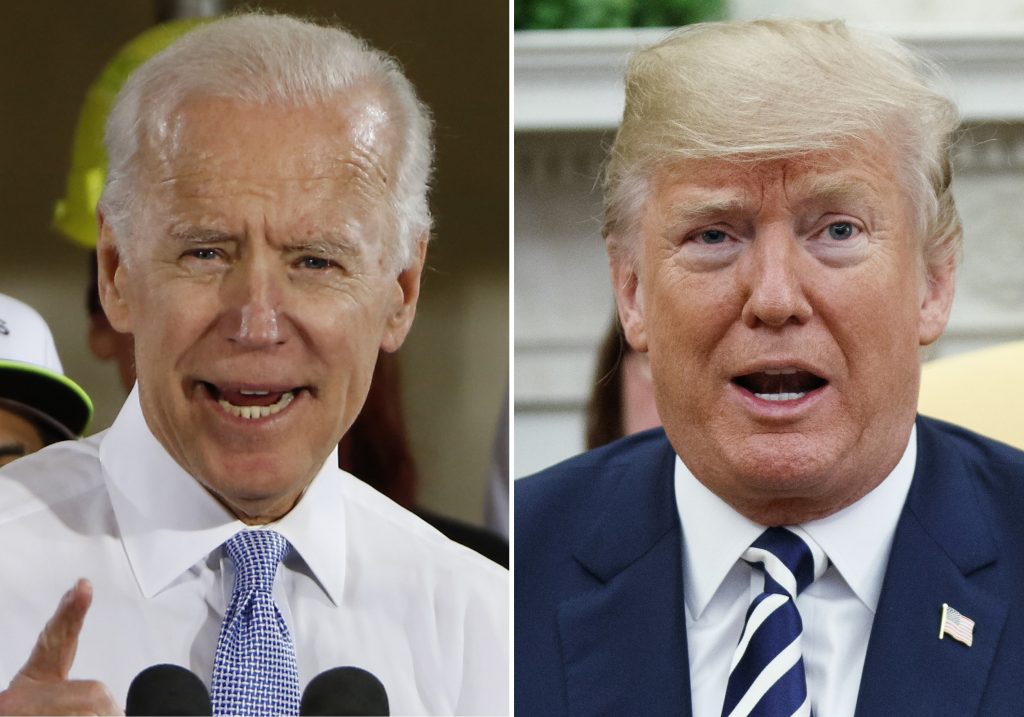 High-profile politicians are throwing their support to candidates in a U.S. Senate special election runoff in Mississippi, the last unresolved Senate race of the federal midterms.

President Donald Trump on Monday repeated his endorsement of Republican Sen. Cindy Hyde-Smith, who was appointed to office in April to serve temporarily. She is facing an increasingly intense challenge from Democrat Mike Espy, a former congressman and former U.S. secretary of agriculture.

Trump tweeted Monday: “@cindyhydesmith loves Mississippi and our Great U.S.A.” The president will hold two rallies in Mississippi the evening before the Nov. 27 runoff.

“In order to protect these programs and continue to make progress, your voice must be heard at the ballot box by casting your vote,” Biden said.

Booker delivered a similar message during an appearance at the University of Southern Mississippi. He told a diverse audience of a few dozen people that America is in a “moral moment” and Espy will work to help people who are living in poverty and students who face high levels of debt.

It was the second trip Booker has made to Mississippi for Espy, who is seeking to become the first African-American U.S. senator from Mississippi since Reconstruction. Booker, a potential 2020 presidential candidate, campaigned in July in Mississippi’s capital city of Jackson.

Two other Democrats who could run for president have also appeared for Espy. Sen. Kamala Harris of California spoke at a women’s breakfast Saturday in Jackson, and former Massachusetts Gov. Deval Patrick campaigned with Espy in Hattiesburg and Jackson several weeks ago.

Republican Gov. Phil Bryant appointed Hyde-Smith as a temporary successor to Republican Sen. Thad Cochran, who served nearly 40 years in the Senate after six years in the House. Cochran retired in April amid health concerns. The runoff winner gets the final two years of the six-year term he started.