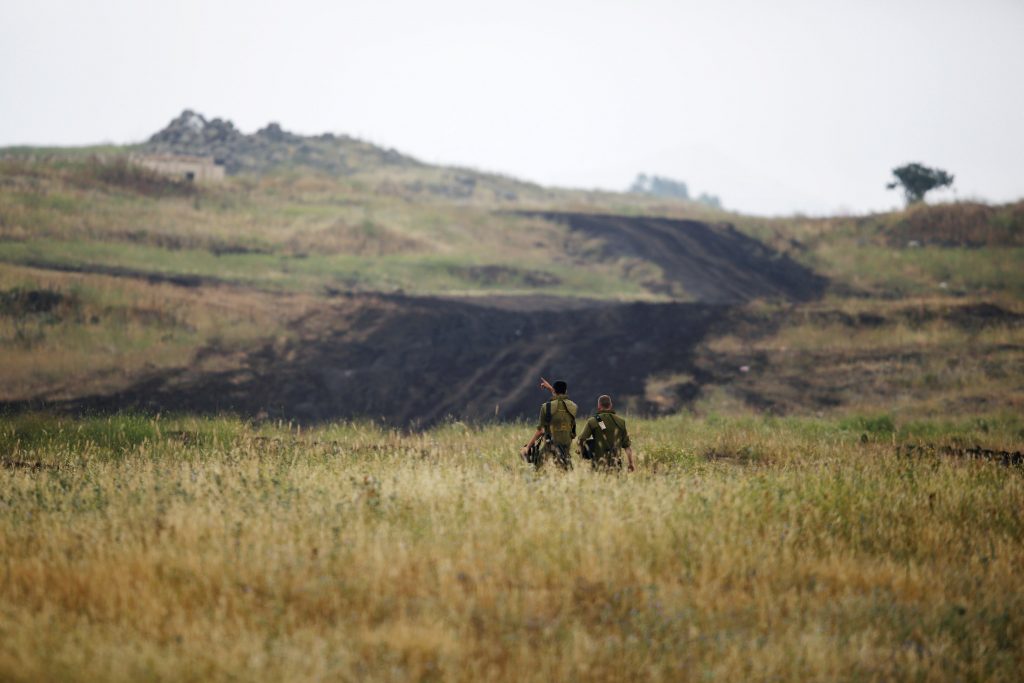 For the first time, the United States has voted against an annual United Nations resolution condemning Israel for its control of the Golan Heights. In the vote Friday, 151 countries voted in favor of the condemnation, with Israel and the U.S. casting “no” votes. Fourteen countries abstained.

Commenting on the vote, U.S. Ambassador to the United Nations Nikki Haley said that the resolution is “plainly biased against Israel. Given the resolution’s anti-Israel bias, as well as the militarization of the Syrian-Golan border and a worsening humanitarian crisis, this year the United States has decided to vote ‘no’ on the resolution.”

Israeli officials praised the U.S. vote. Transportation Minister Yisrael Katz said Friday that “the time has come to recognize Israeli sovereignty over the Golan Heights, as a counterweight to Iranian aggression in Syria.” In a social media post, Yesh Atid head Yair Lapid thanked Haley and the U.S. “for once again taking a strong stance against the anti-Israel bias at the United Nations. The Golan Heights is, and will forever remain, a part of Israel. It’s time for the rest of the world to recognize that reality too.”

In an August interview, U.S. National Security Adviser John Bolton told Reuters that the United States is not considering recognizing Israeli sovereignty over the Golan Heights. “I’ve heard the idea being suggested but there’s no discussion of it, no decision within the U.S. government,” Bolton said on a visit to Israel. “Obviously we understand the Israeli claim that it has annexed the Golan Heights – we understand their position – but there’s no change in the U.S. position for now.”