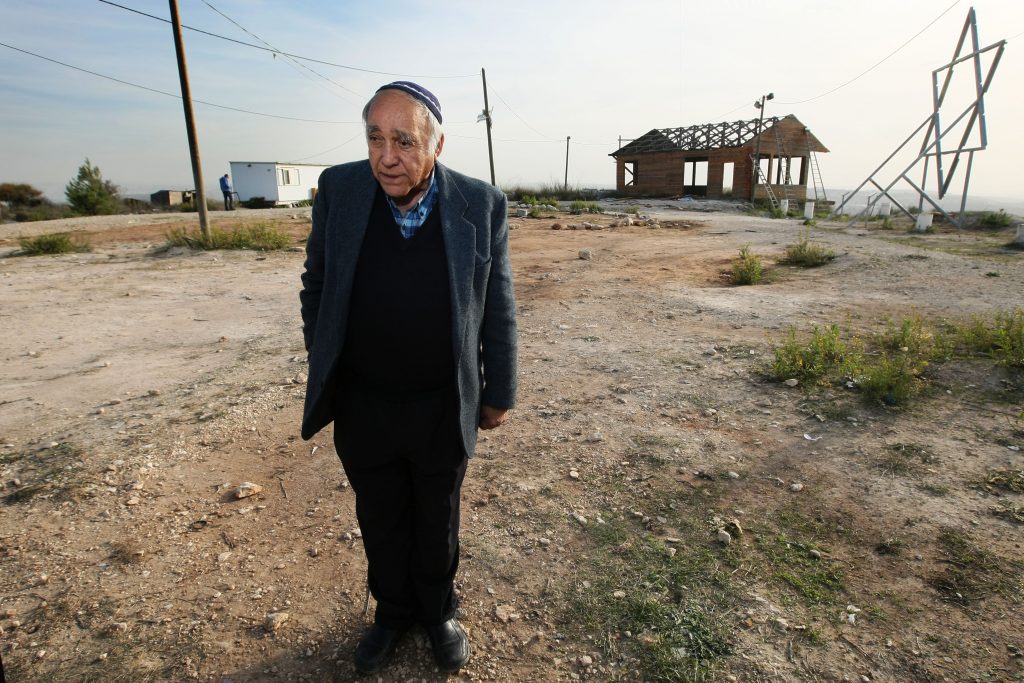 A Kalkilye resident has been indicted on charges of plotting to kill right-wing activists and officials in Shomron. According to the indictment, Amid Fawzi Zamari conspired with a Gaza terrorist to kill, among others, former Kedumim mayor Daniela Weiss, and activist and landowner Moshe Zar.

Zamari got details about his intended victims from the Gaza resident, including information about where they live and the activities they were involved in. He set up watches and observed them, and scoped out a site where an attack against the two would take place – a religious site that the indictment did not specify. He planned to set a bomb at the site. Zamari was arrested in September, officials said.

Weiss, who is an activist in Shomron and was the founder and first mayor of the Shomron town of Kedumim, said that she was not afraid of the situation, “and in fact I am encouraged by the fact that the security forces were able to investigate and arrive at a concrete threat. If I had myself claimed that a Palestinian wanted to kill me, I would have been accused of making it up. My first thought was at how professional the state was acting in this instance.”