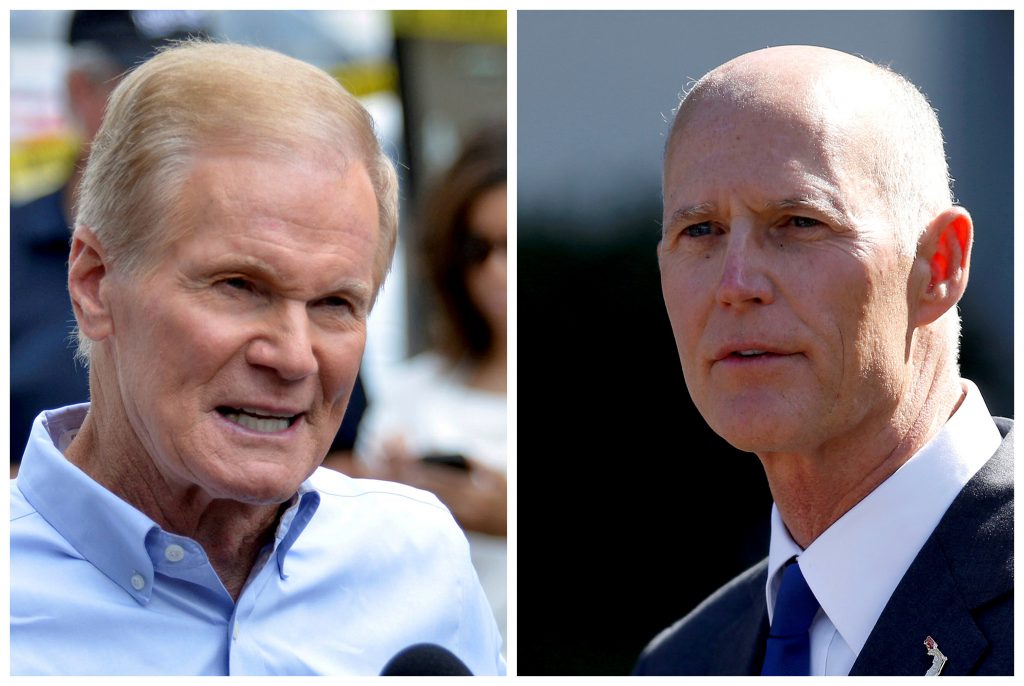 Nelson gave up the fight Sunday to Florida’s outgoing governor on a day when Florida’s counties had to submit their official results. Nelson’s concession capped tumultuous days of recounting and political tension in the perennial presidential swing state. It also will likely end the long-running political career of the 76-year-old Nelson. He was first elected to Congress nearly 40 years ago and then to the Senate in 2000.