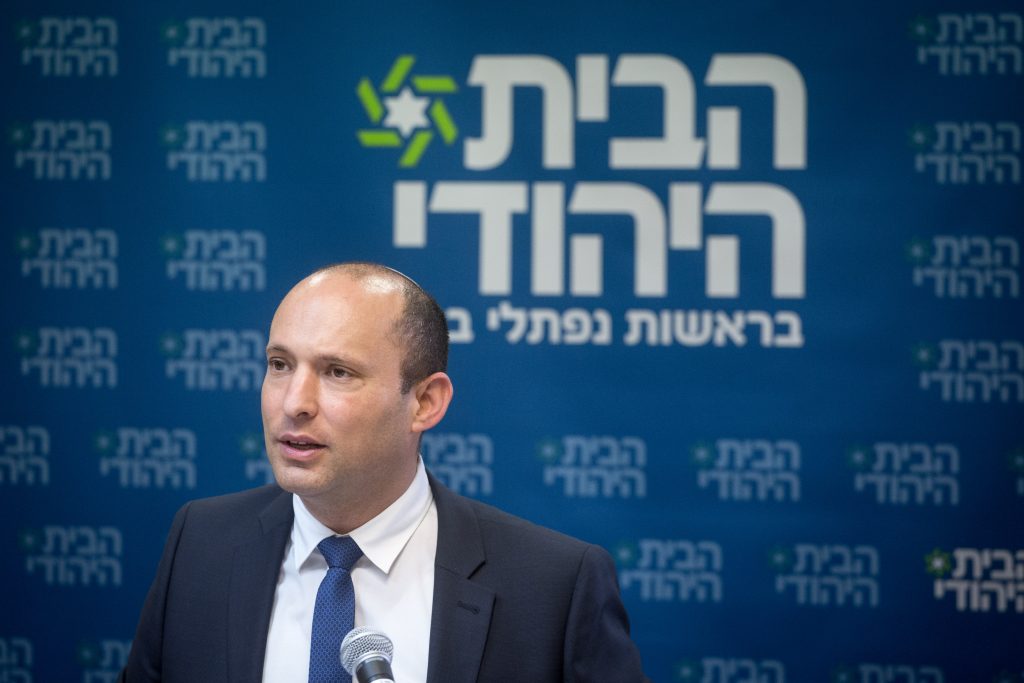 What was billed as a last-ditch attempt to save the coalition at a meeting between Israeli Prime Minister Binyamin Netanyahu and Finance Minister Moshe Kahlon on Monday night reportedly achieved no results.

However, the two agreed to meet again later this week, indicating that it might not have been the last ditch, after all.

Kahlon reportedly stuck to his position that it would be better to go to early elections but promised to continue the dialogue with the PM.

In the meantime, on Monday evening it was reported that Jewish Home MK Eli Ben-Dahan would be reappointed to the post of deputy defense minister, with Netanyahu holding the ministership.

At the same time, it was rumored that the Jewish Home leaders, Education Minister Naftali Bennett and Justice Minister Ayelet Shaked, will announce their resignations on Monday morning.