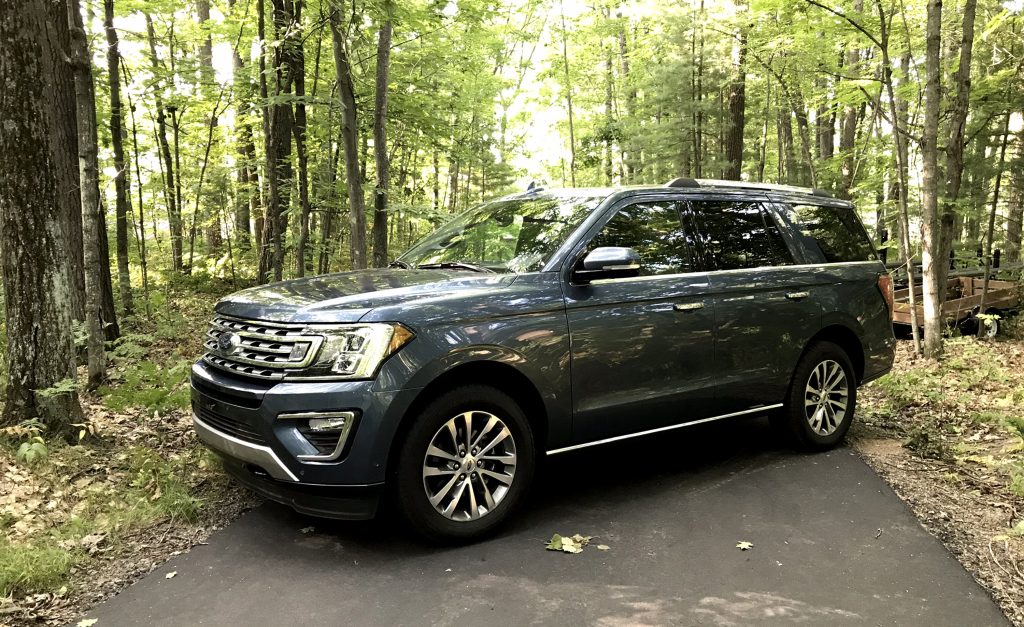 Ford issued four safety recalls in North America on Friday for recent models of its top-selling SUVs and trucks, suggesting that consumers take the vehicles to dealers for review, repair or replacement to prevent risk of injury.

“As part of our quality process, we are identifying and addressing issues quickly on behalf of our customers. We recognize the inconvenience recalls cause customers,” Ford spokeswoman Elizabeth Weigandt told the Detroit Free Press on Friday. “Yet customers also know these actions help ensure their safety and improve quality and satisfaction. We are absolutely committed to launching products with top quality and addressing issues when we see them.”

The company noted that it is not aware of any accidents, injuries or fires to date related to the latest recall vehicles.

In October, Ford issued a recall of nearly 1.3 million Ford Focus vehicles due to stalling without warning. Fuel system and stalling problems were found in 2012 through 2018 cars with 2-liter four-cylinder engines. Customers have been told to keep fuel tanks at least half full because the gauges may not be working properly.

The most recent recall impacts select vehicles in the following models:

Dealers will inspect the seats to determine if both J-channel brackets are installed. If one or both brackets are missing, dealers will replace the center seat frame assembly at no charge to customers. Until the vehicle can be serviced for this concern, customers should move the seat back to its furthest position away from the front of the vehicle.

About 160 vehicles have the flawed sensor, which may result in a fuel leak, increasing the risk of a fire. Dealers will replace the vehicle’s fuel line assembly at no cost.

About 271 vehicles lack adaptive front steering to replace driver airbag modules that may have improperly injection-molded plastic covers that may separate during deployment, increasing risk of injury in a crash. Dealers will replace the vehicle’s driver airbag module at no cost to customers.

An estimated four 2019 Ford Super Duty vehicles in the U.S. have a transmission casing that may be missing material around the casting where the park pawl engages the transmission. This could cause a vehicle to move while in park, increasing the risk of injury. Dealers will inspect and replace transmission casing, as necessary, at no cost to customers.

Ford is not aware of any unintended vehicle movement resulting from this condition.