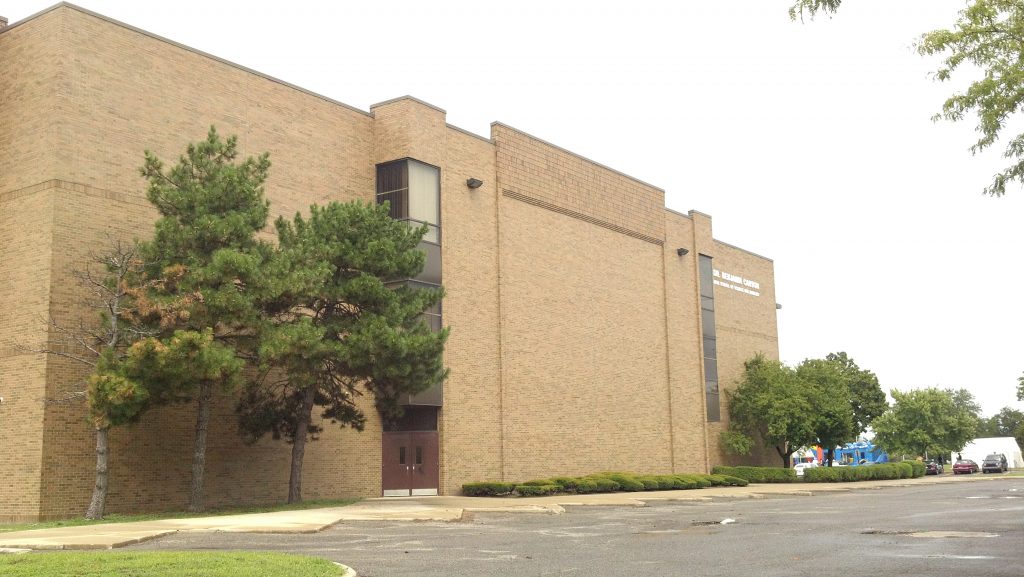 A black conservative group is criticizing the Detroit Board of Education for its decision to consider renaming a school named after Department of Housing and Urban Development Secretary Ben Carson.

The Detroit Free Press reports that the board voted 6-1 last week to seek a new name for the Benjamin Carson High School of Science and Medicine.

A black conservative group, Project 21, said in a news release Friday the decision was a “purely political act” that “ignores” the Detroit native’s accomplishments.

The school was named before Carson became President Donald Trump’s HUD secretary. The neurosurgeon gained renown for successfully performing surgery to separate Siamese twins who were joined at the head.

Board member LaMar Lemmons has been among those advocating a change, citing opposition to Trump’s administration among Detroit residents.