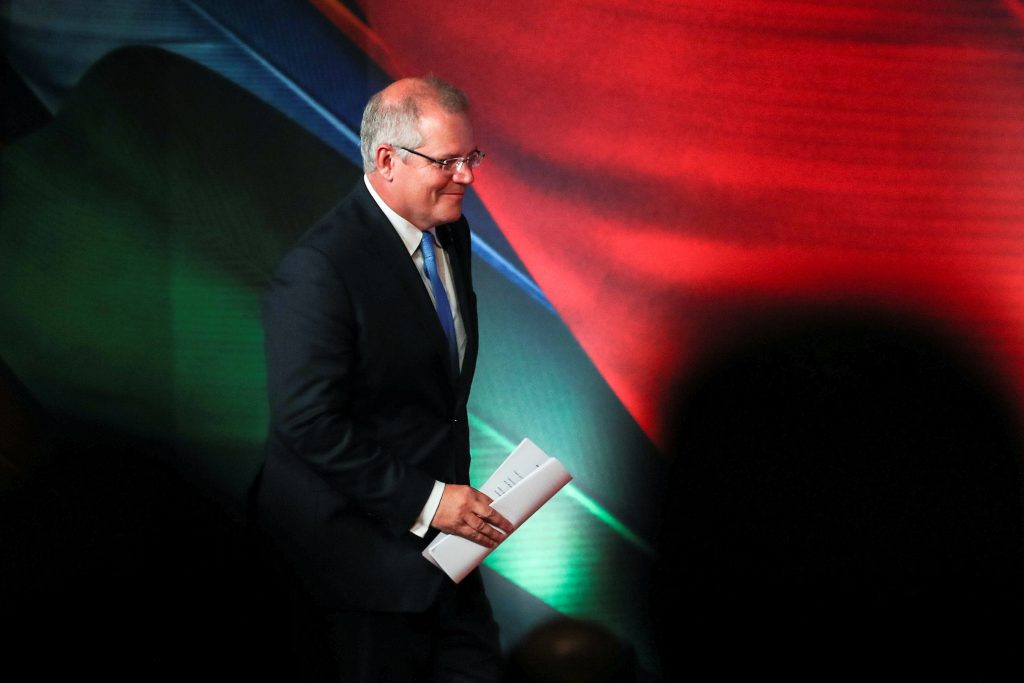 Australia’s trade minister said translation issues were behind the delay of a billion-dollar free trade agreement with Indonesia, downplaying friction between the countries over Australia’s possible Yerushalayim embassy.

“We will get all of those finalized and then when it suits both countries, we’ll get on and get it signed,” he said, adding that he hopes the accord will be signed in “the coming months.”

The deal, which is intended to boost trade in areas ranging from crafts to cattle, was concluded in August and has been expected to be signed by the end of the year.

But Indonesia has said that Australia’s recent proposal that it might move its Israeli embassy to Yerushalayim might upset plans for the accord.

Indonesia is the world’s biggest Muslim-majority country, where tens of thousands protested against President Donald Trump’s decision in May to move the U.S. embassy to Yerushalayim.

Prime Minister Scott Morrison floated the idea of moving the Australian embassy and recognizing Yerushalayim as Israel’s capital in October, sparking a war of words also with Malaysia, where about 60 percent of the population is Muslim.

Morrison’s announcement came just before a key by-election in a seat which happened to have a large Jewish community, but the seat was lost anyway, leaving Morrison’s government ruling with the cooperation of independent lawmakers.

Birmingham said Australia does not “conflate” the issue of the embassy and the economic partnership accord.

“We understand the concerns that Indonesia has in relation to the embassy issue as a quite separate matter and of course Australia will make our foreign policy decision based purely on Australia’s national interests,” Birmingham said.

He added that Australia will make its decision on the embassy location taking into consideration “all of the implications,” including security and economic.

“We won’t be bullied into a decision by any other nation.”

The decision on the location of Australia’s embassy in Israel is expected by late December.