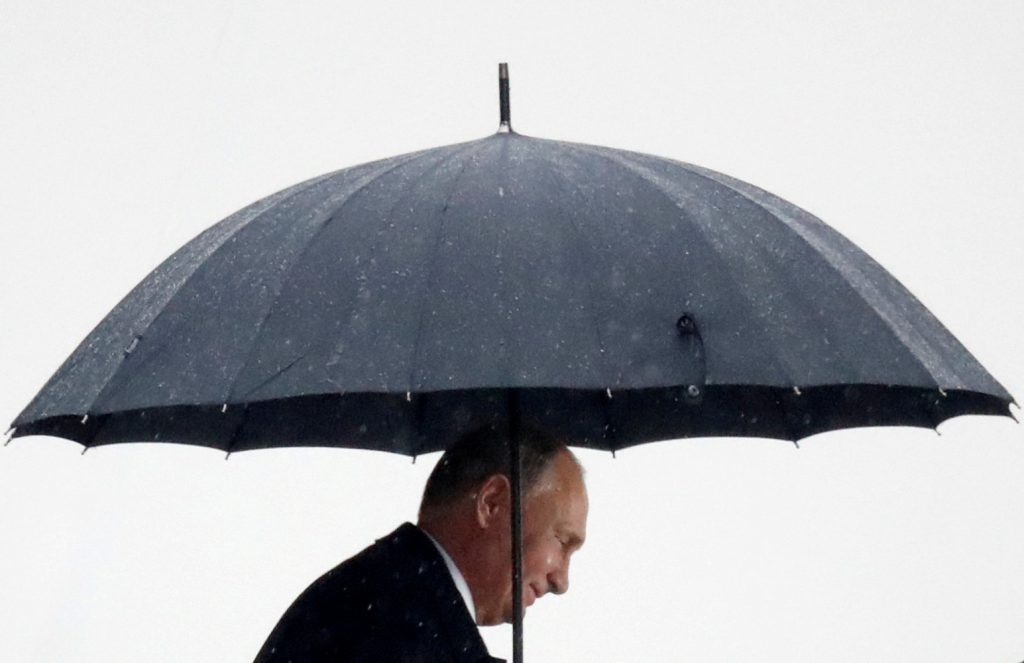 Russian President Vladimir Putin said on Thursday he had discussed the world oil market with U.S. President Donald Trump when both men were in Paris to mark the anniversary of the end of World War I.

Putin, speaking to reporters on the sidelines of a regional conference in Singapore, also said that an oil price of around $70 per barrel would suit Russia, and that Moscow would continue cooperating with OPEC on global crude production levels.