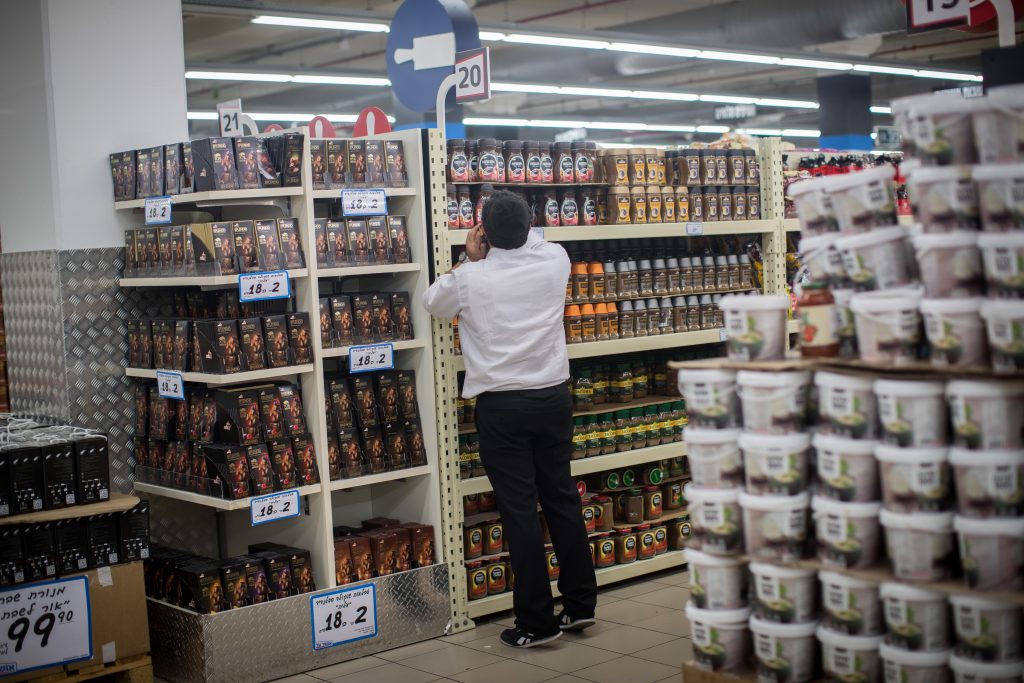 To lower prices on food, the government is raising the amount that importers can bring in – but unlike in the past, the import allocations will be distributed by merit – specifically, to the importer who promises to charge the least amount of money for the products.

In the past, the licenses to import food products were distributed equally to large importers, who benefitted from the lower prices abroad, but did not pass savings on to the consumer. That will not happen this time, the Economy Ministry declared.

“We are beginning a new policy in which import licenses will be distributed based on the maximum prices to be charged to the consumer. In this way, we will ensure that the benefits will be passed on to the consumer,” the Ministry said in a statement.

In addition, the Ministry said, the bidding process will be open to any importer, not just the large ones as had been the case in the past. This, too, will help to ensure that prices on the imported foods are as low as possible, it said.