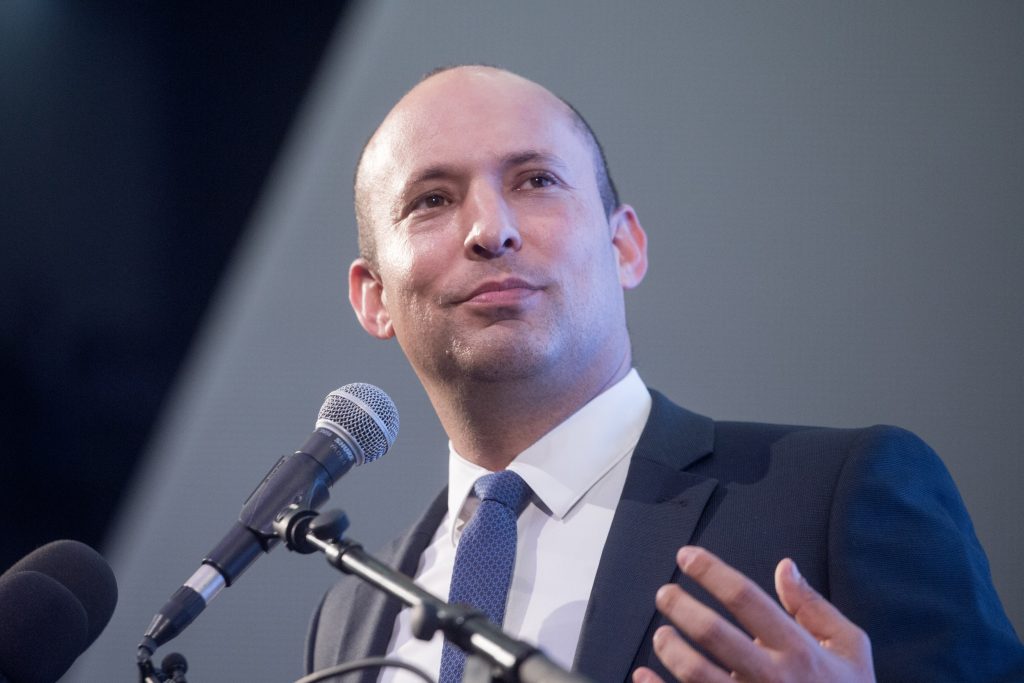 It appeared on Thursday night in Israel that the question of early elections may not any longer be If, but When.

Israeli Prime Minister Binyamin Netanyahu was reportedly informing coalition members that opposition to the appointment of Education Minister Naftali Bennett as Avigdor Liberman’s successor in the defense ministry makes the government’s collapse and early elections unavoidable, according to The Times of Israel on Thursday night.

The news came after Finance Minister Moshe Kahlon reportedly told Netanyahu this evening that he was adamantly against Bennett becoming defense minister. Should Kahlon take his 10-member Kulanu party out of the coalition, it would bring it down to 51, well short of a governing majority, and force elections, which gives him an effective veto on Bennett.

At the same time, Bennett’s Jewish Home party has issued an ultimatum to Netanyahu: appoint Bennett or we leave the coalition.

So, as of Thursday night, the discussion was focused on the date for elections. Kahlon and Interior Minister Rabbi Aryeh Deri, both of whom have urged Netanyahu to call early elections, are said to favor sometime in March, while the prime minister is looking at May.

According to Israel’s election law, once the Knesset votes on its own dissolution, a step that could take place within days, the country will begin a 90-day campaign to election day.

Earlier on Thursday, Bennett said he asked directly for the defense portfolio.

“Yesterday I went to the prime minister to ask him to appoint me defense minister so that Israel will go back to winning,” Bennett said. “Without taking responsibility for security and without dramatic change, Israel’s deterrence will continue to erode, Hamas will continue not to be afraid of us.”

Bennett discounted any personal ambition in the matter:

“All my friends and advisors said this is a political mistake, that this ministry is a political graveyard. They could be right, but they don’t understand that for me the security of Israel is the cause, and politics is only the means, and not vice versa. I’m certain that my experience as a combat soldier and commander will aid me in dramatically influencing Israel’s security,” Bennett concluded.