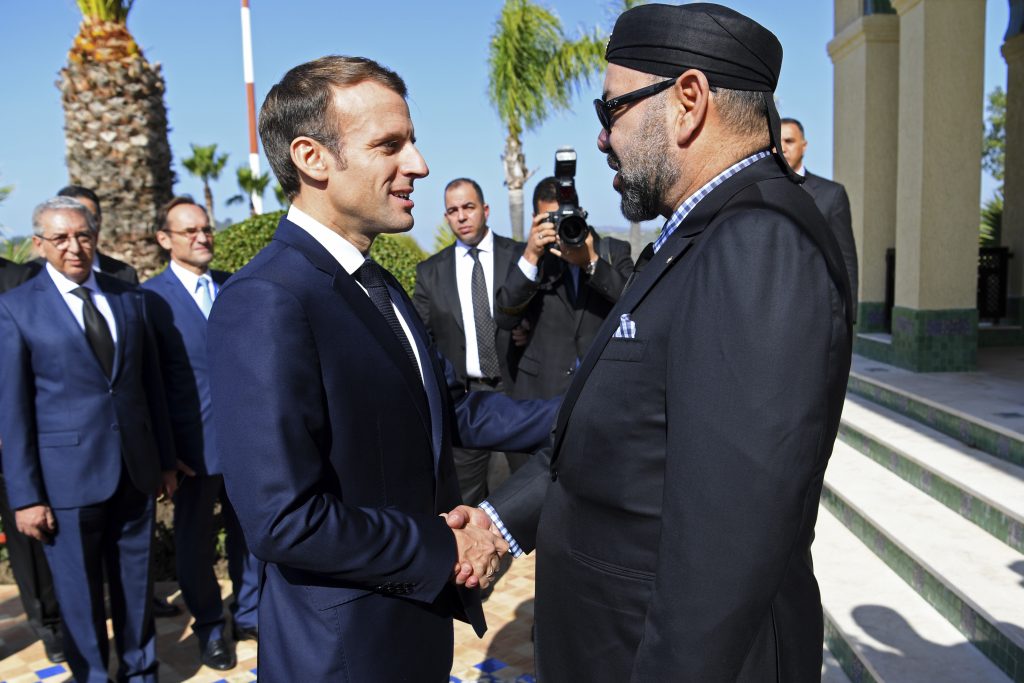 Known as the LGV, it will connect the economic hubs of Tangier and Casablanca in 2 hours 10 minutes at a speed of up to 199 mph instead of almost 5 hours on a regular train.

The Moroccan and French leaders boarded the train in Tangier after they were handed tickets by Director General of the National Railway Office Mohamed Rabie Khlie, according to State agency MAP.

They were expected to reach the country’s capital, Rabat, 1 hour and 15 minutes later.

The $2 billion project was launched in September 2011 by the king and Nicolas Sarkozy, then president of France.

France financed 51 percent of the project, Morocco 28 percent and the remaining 21 percent was provided by Saudi Arabia, Kuwait and the United Arab Emirates.

Morocco’s railway office expects 6 million passengers on the line in the first three years of operation.

While the Moroccan government and businesses praised the project as a key achievement in developing the country’s infrastructure, the line has sparked controversy for its high cost. Critics say that Morocco should be investing in education and health instead.

The criticism gained strength mid-October when a train derailed, killing seven people and injuring more than 100.