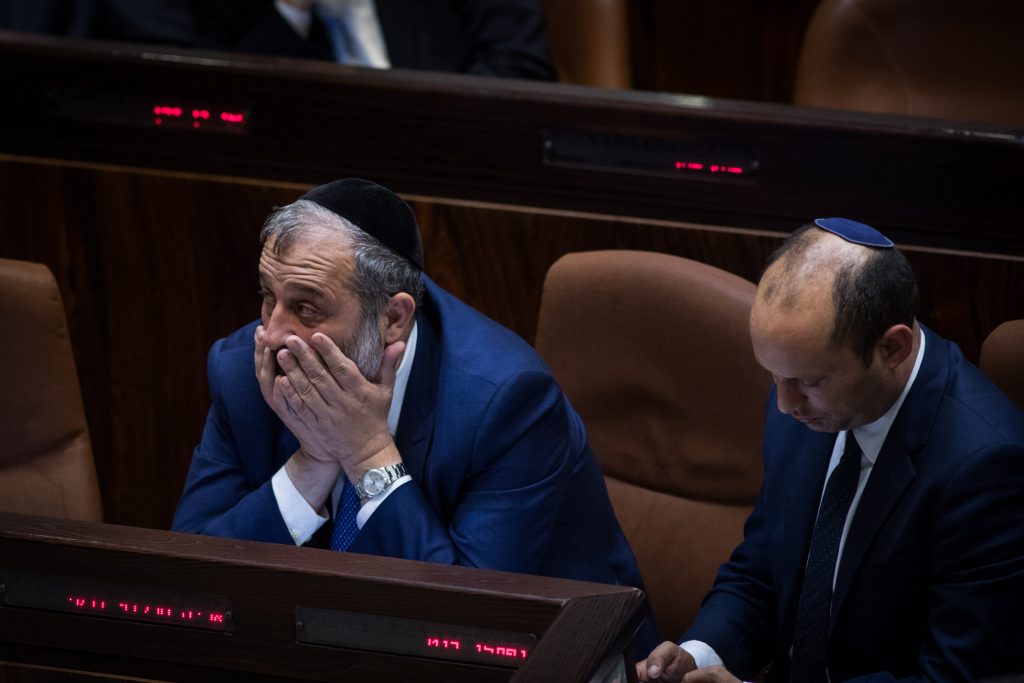 “The good of the country requires going to early elections with the agreement of all coalition parties,” Rabbi Deri was quoted as saying by Arutz Sheva.

Rabbi Deri reportedly advised the prime minister of his position at a meeting the two held on Thursday.

Earlier in the day, Finance Minister Moshe Kahlon endorsed early elections, which he said was in the best interests of a stable economy and the nation generally.

PM Netanyahu has been talking with his coalition partners about the future of the coalition since Liberman’s departure. He is also expected to sit down on Friday morning with Education Minister Naftali Bennett, whose party has demanded that he be appointed defense minister or it will quit the coalition, wiping out the government’s majority and forcing elections.

Meanwhile, Netanyahu cancelled a visit scheduled for next week in Austria, in light of the coalition troubles, as well as a precarious ceasefire with Hamas, according to the Times of Israel.