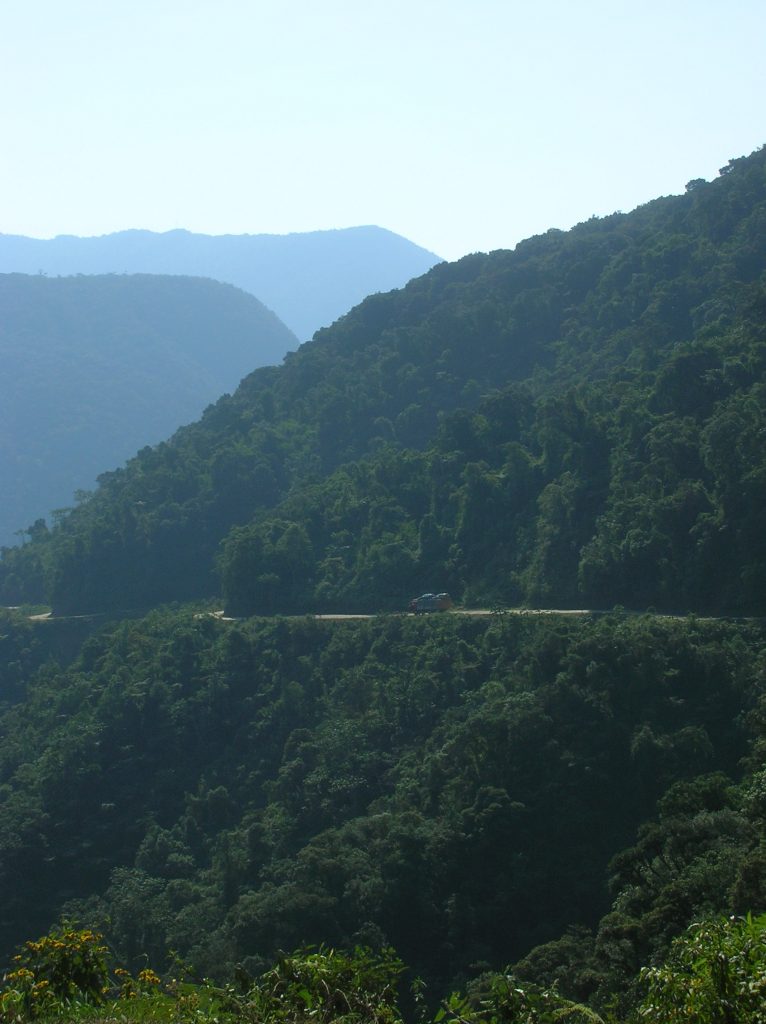 An Israeli tourist was killed by a falling rock during a bicycle tour in the mountains of Bolivia. The Israeli foreign ministry confirmed her death on Wednesday.

The 22-year-old woman was evacuated by helicopter in critical condition after a 440-pound boulder fell on her leg along the notoriously treacherous Yungas Road. Tragically, she died before reaching a hospital.

She was a recently released IDF soldier who was on her post-service trip to South America.

She was hiking with friends and two local guides at about 6,000 feet above sea level when the boulder, six feet in diameter, fell and struck her.

Nicknamed Bolivia’s Death Road, the area continues to be a popular destination for Israelis and tourists. Since 1999, at least 10 Israelis have died in accidents there.

Israel’s Ministry of Foreign Affairs has notified the family in Israel. Bolivian and Israeli authorities are working together to handle the return of the body home.