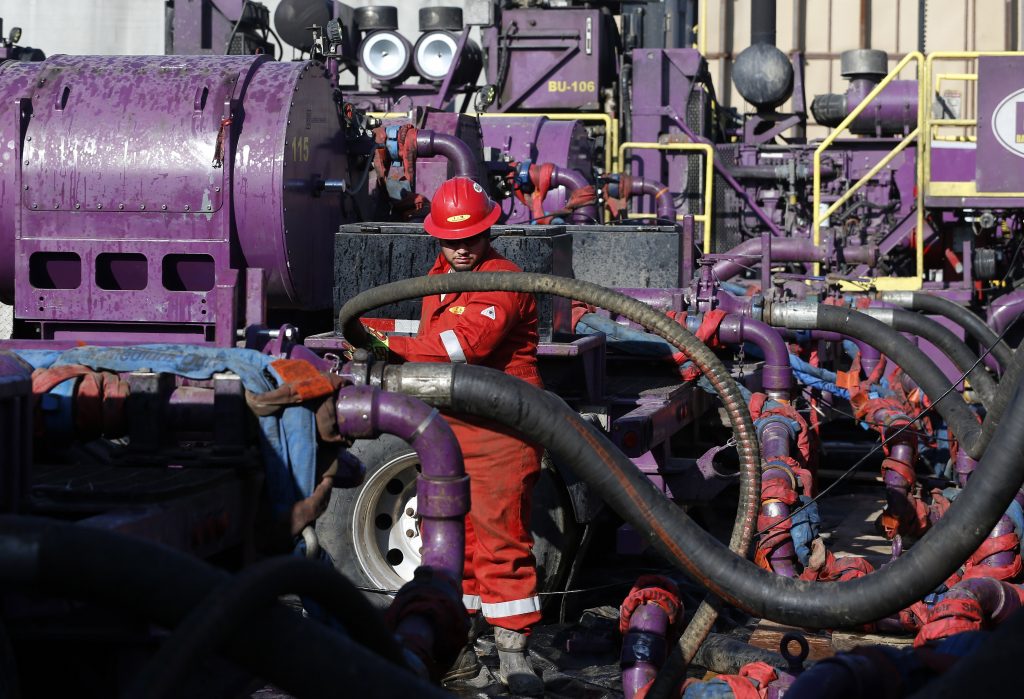 The U.S. Environmental Protection Agency is holding its only public hearing on the Trump administration’s plans to roll back Obama-era rules for methane emissions from the oil and gas industry.

Nearly 125 people have asked to speak at the day-long session in Denver on Wednesday.

The EPA wants to replace a 2016 rule by the Obama administration that required energy companies to step up the detection and elimination of methane leaks at well sites and other oil and gas facilities.

Methane is the primary component of natural gas. It is also a greenhouse gas.

The EPA says relaxing the 2016 rules will save $75 million annually in regulatory costs. But the agency concedes it would allow additional methane into the atmosphere, which could degrade air quality and worsen public health.