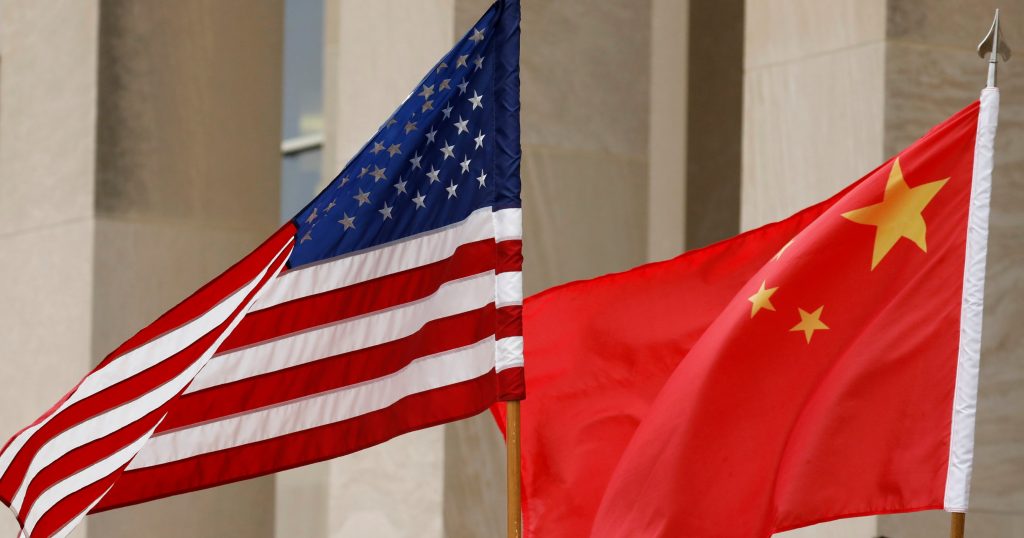 China has delivered a written response to U.S. demands for wide-ranging trade reforms, three U.S. government sources said on Wednesday, a move that could trigger negotiations to bring an end to a withering trade war between the world’s top economies.

President Donald Trump has imposed tariffs on $250 billion of Chinese imports to force concessions from Beijing on the list of demands that would change the terms of trade between the two countries. China has responded with import tariffs on U.S. goods.

Trump is expected to meet Chinese President Xi Jinping on the sidelines of a G20 summit in Argentina at the end of November and in early December.

Three U.S. government sources told Reuters on Wednesday that China had sent a response to U.S. demands on those and other issues.

The sources gave no further details on the content of the response. It was unclear if the response contained concessions that would satisfy Trump’s demands for change.

A U.S. team led by Treasury Under Secretary David Malpass discussed trade issues with a Chinese team via videoconference on Tuesday, a U.S. Treasury spokesperson said on Wednesday.

The United States had said it would not start negotiations on trade until it saw concrete proposals from China to address its concerns.

Earlier this month, after a phone conversation with Xi, Trump said he thought the United States would make a deal with China on trade but stood ready to levy more tariffs on Chinese goods if no progress is made.

The tariff rate on $200 billion in Chinese goods is set to increase to 25 percent from 10 percent on Jan. 1. Trump has also threatened to impose tariffs on all remaining Chinese imports, about $267 billion worth, if Beijing fails to address U.S. demands.

The two countries resumed talks after the call between the two leaders, ending a three-month hiatus that saw relations deteriorate as the U.S. accused China of interfering in U.S. domestic politics and seeking to undermine Trump.

Vice President Mike Pence on Tuesday said Beijing needed to change its behavior to avoid a new cold war with the United States.