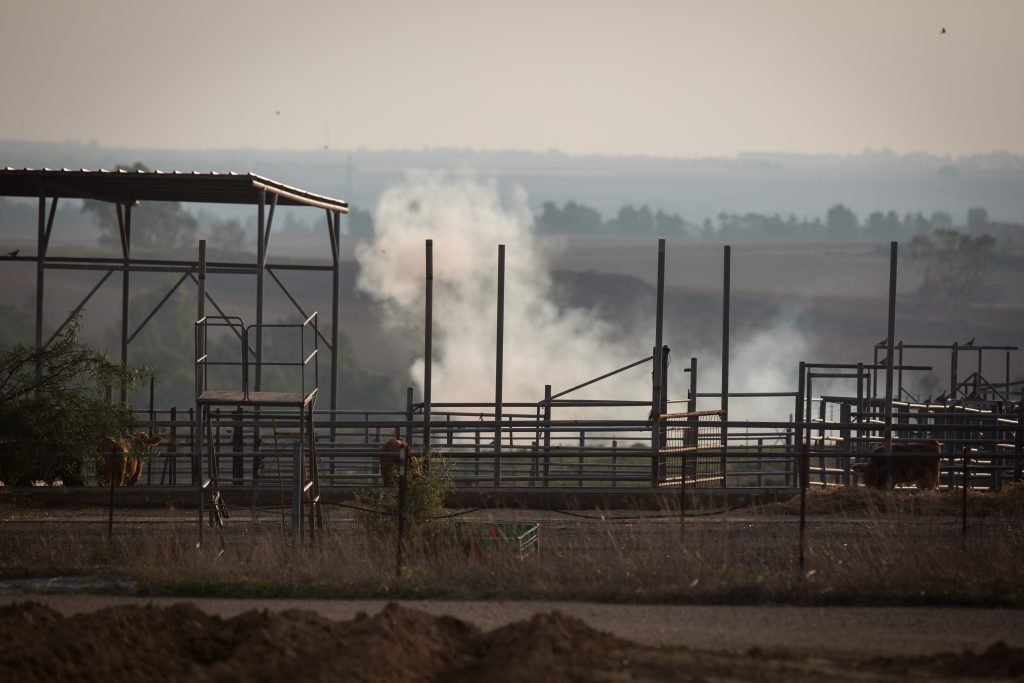 The U.N. Security Council has failed to agree on any action on the fighting between Israel and the Hamas terror group in Gaza.

Kuwaiti Ambassador Mansour Al-Otaibi told reporters after the closed consultations late Tuesday that “we were not able to find a solution to the situation in Gaza” because of divisions in the most powerful U.N. body.

Al-Otaibi said that “the majority of member states raised the issue that the council should do something, and one of the issues that has been introduced is that the Security Council should consider going on a visit to the [region].”

Council diplomats said Swedish Ambassador Olof Skoog raised the idea of a trip, which was endorsed by Russia and Britain. The diplomats spoke on condition of anonymity because the discussions were private.

Kuwait and Bolivia called for the closed Security Council consultations.

Israel’s U.N. ambassador said Security Council members that want to blame Israel for the latest fighting with Hamas are “morally bankrupt” and rejects those who call for restraint by both sides.

Danny Danon told reporters at U.N. headquarters in New York that “there is no such thing as both sides.”

He added: “There is Hamas that attacks and fires over 460 missiles at civilians and there is Israel that protects its people.”

Danon said ahead of closed Security Council consultations late Tuesday that the council must condemn only Hamas “for its aggressive assault on civilians.”

Asked about an undercover Israeli military operation that sparked the Hamas attacks and Israeli bombing of Gaza, Danon said: “We take action to protect our people and we will continue to do that.”