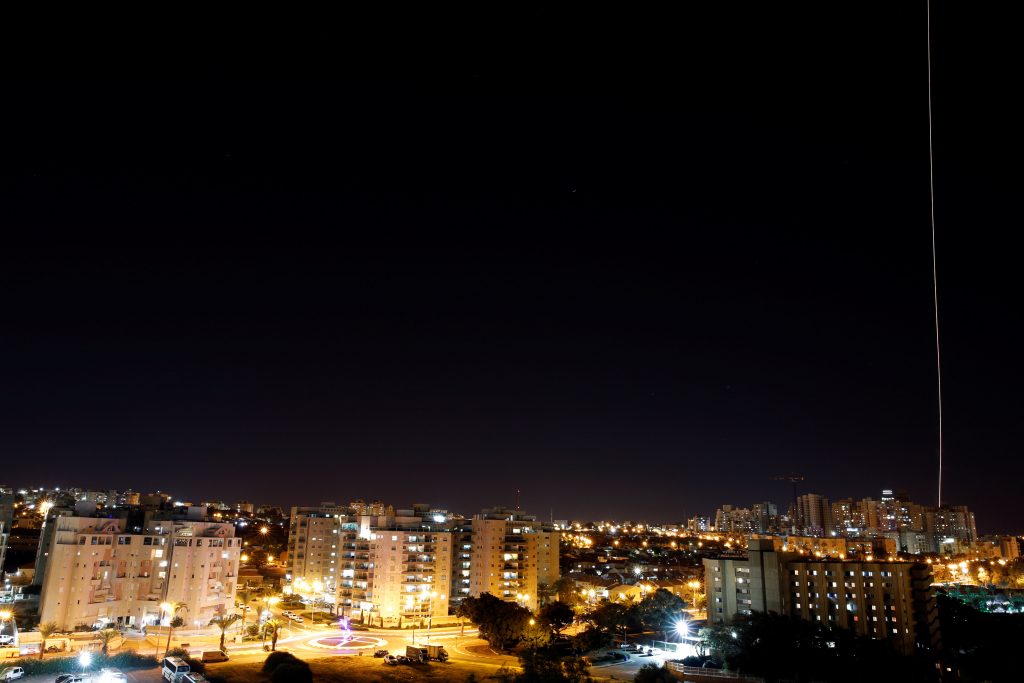 One of the features of this week’s attacks by Hamas on southern Israel was an attempt to “challenge” the Iron Dome defense system, senior military officials were quoted by Yediot Acharonot as saying. Hamas fired over 400 rockets at southern Israel in the period between Monday and Tuesday afternoon, when the Gaza terror group announced a ceasefire that was later acceded to by Israel.

Israel generally does not publish the location of targets of the missiles, but according to the officials, Hamas fired many rockets in a short period of time at the same target – in an apparent attempt to confuse or overwhelm the Iron Dome system. The system eliminated about 120 missiles that were fired at population centers in the south; with that, some 20 Hamas missiles hit buildings and roads, causing the death of one person and injuring dozens of others.

That’s more than the defense establishment would like to see, and there is great pressure on the government to buy more Iron Dome installations, to keep up with what may be a new Hamas strategy. With that, the report said, Defense Ministry officials believe that it may be time to move on to more advanced defense systems, as the Iron Dome system may have reached its capacity for defensive actions. Hamas has been developing bigger missiles with a greater range that the Iron Dome system may not be able to defend against.

The defense establishment is placing great hope on systems that will be based on lasers, the report said. Such systems are already under development, with much progress made in recent years – but more investment is needed to complete development, the report added.

Speaking Tuesday, IDF Spokesperson Ronen Manelis told reporters in a press conference that Hamas was indeed attempting to “challenge” the Iron Dome system. “Our basic defensive activities are based on following the instructions of the Homefront Command, paying attention to the Red Alert system and taking cover, and enacting the Iron Dome system. The system does not offer perfect defense, but it has successfully deflected the majority of attacks on populated areas,” he said.