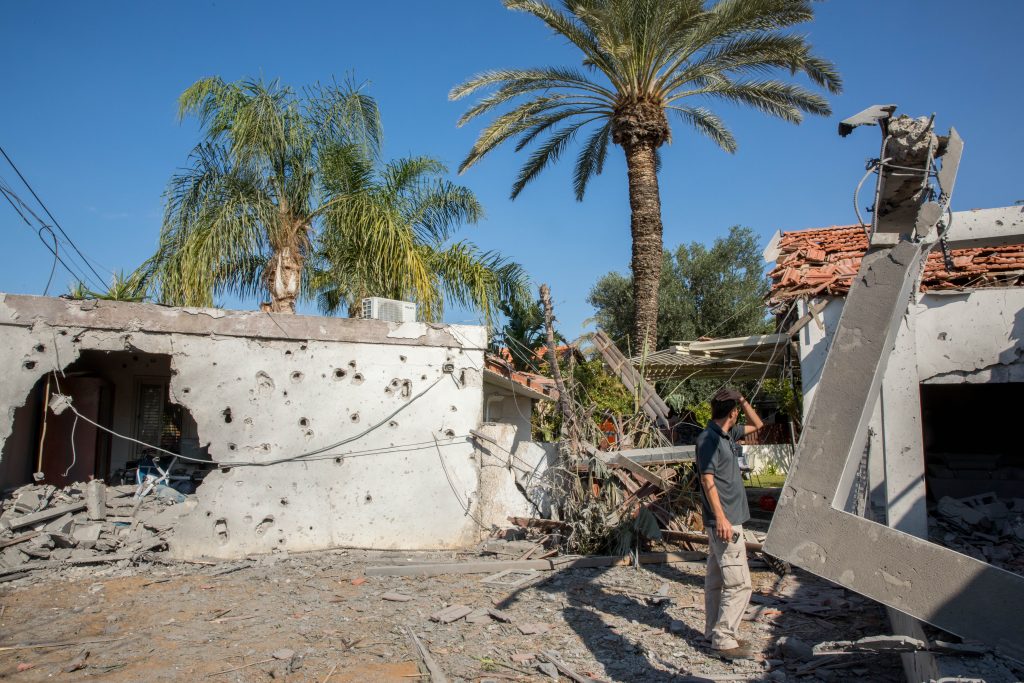 The mini-war this week between Israel and Hamas was short in length, but could end up costing the state hundreds of millions of shekels. Besides paying for the damage to homes, businesses, vehicles and infrastructure due to the 400-plus rockets fired by Hamas terrorists at southern Israel, the state is in the hook for payments to reserve soldiers called up for active duty, the large amount of bombs and ammunition used to level Hamas buildings in Gaza, and the dozens of Iron Dome launches used to target incoming Hamas missiles.

According to IDF estimates, Hadashot News reported, one day of warfare costs the IDF about NIS 80 million ($22 million) – which means that the 40 or so hours the IDF spent fighting Hamas cost NIS 120 million ($33 million). That does not take into account the “collateral damage” that the state is responsible for, including payments for damages accruing to residents, and for infrastructure. Government officials are still evaluating the damage, so no estimates are available yet for that aspect of the cost of the war.

That figure also does not include the cost of Iron Dome usage; each Iron Dome rocket costs about NIS 200,000, and the army dispatched about 100 of them between Monday and Tuesday – which places the costs of Iron Dome usage in this round of fighting at NIS 20 million ($5.5 million). Each Iron Dome system costs NIS 120 million, and maintaining it, even when it is not being actively used, costs several tens of thousands of shekels – daily.

The report noted that this was the sixth round of mini-war with Hamas this year – with flare-ups in May, June, July, August and October. So far this year, the report said, the flare-ups have cost Israel about NIS 600 million ($164 million).