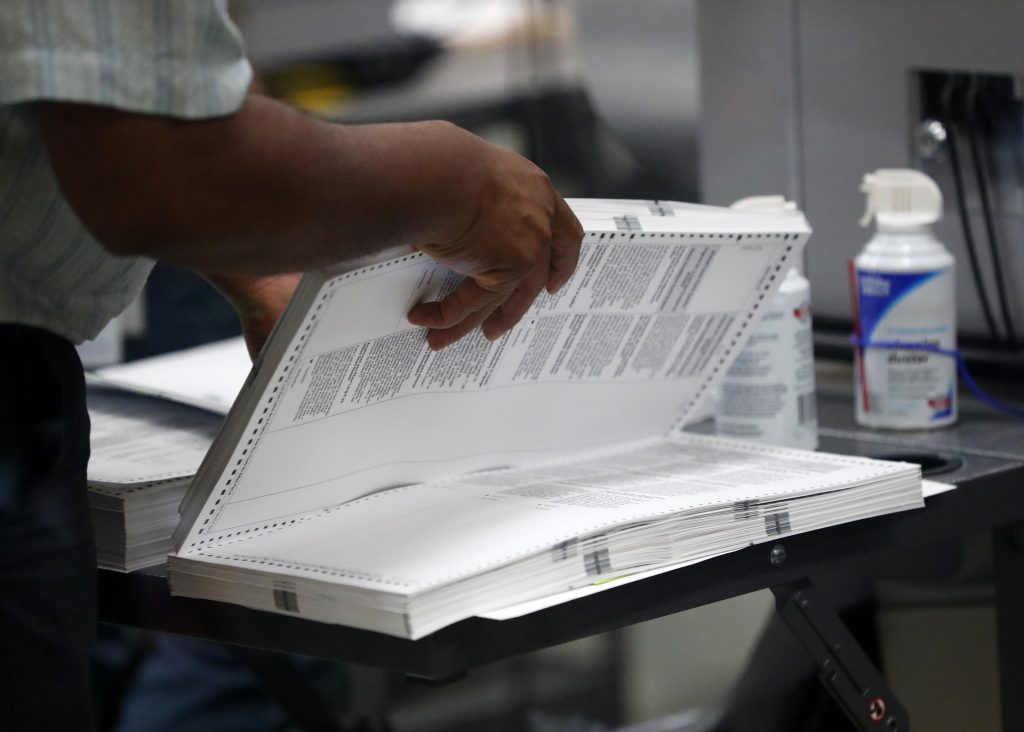 A federal judge says he is unlikely to let Florida election officials automatically count thousands of mail-in ballots that have signatures that do not match those on file.

Democrats are asking U.S. District Judge Mark Walker to throw out Florida’s existing signature match law. They say untrained experts should not be allowed to decide if someone’s signature on a mail-in ballot doesn’t match the signature included on a registration form that could be years old.

Walker has not yet ruled but said he may give voters extra time to fix their ballots.

The lawsuit is one of a half-dozen related to Florida’s ongoing recount that involves three statewide races including U.S. Sen. Bill Nelson’s race against Gov. Rick Scott.

Election officials testified that nearly 4,000 mail-in and provisional ballots have been rejected so far because of mismatched signatures.