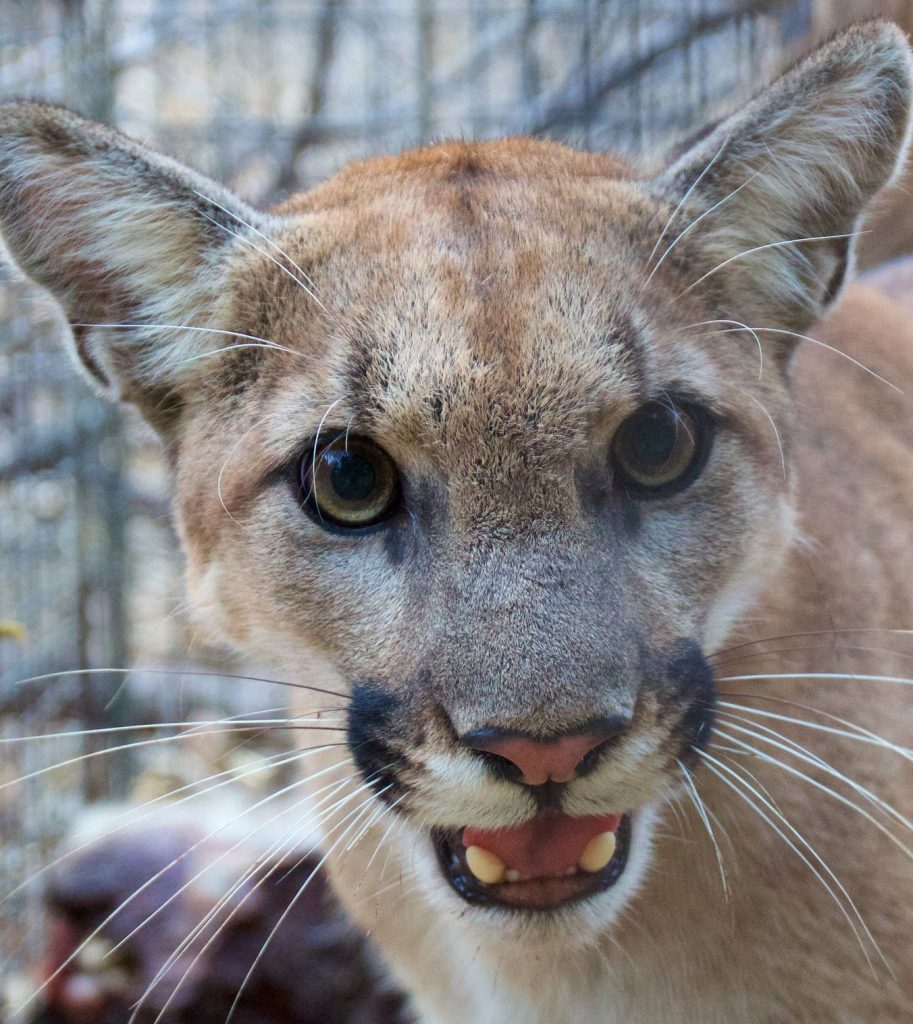 The Santa Monica Mountains, a vast expanse of forest,and hiking trails in Southern California have been blackened by the Woolsey Fire. As of Tuesday, state officials said, at least 83 percent of the 24,000 acres of federal parkland in the range had burned.

The charred landscape was also the habitat for what is arguably the country’s most studied and most imperiled population of mountain lions, whose fates remain unclear.

The National Park Service said 10 of 13 cougars it tracks with radio collars survived and are moving, though that does not mean they’re uninjured. Two others, including a beloved bachelor known as P-22 who lives east of Hollywood in Griffith Park, wear collars that must be tracked in person — something the ongoing fire has made impossible. The GPS collar worn by the final mountain lion, P-74, has not transmitted data in days, said Kate Kuykendall, the acting deputy superintendent of the Santa Monica Mountains National Recreation Area.

“We are actually concerned about P-74,” Kuykendall said. “His collar had been functioning normally, and we just haven’t gotten any updates.”

Park biologists believe 10 to 15 mountain lions – also known as cougars or pumas – live in the Santa Monica Mountains, Kuykendall said; the 13 that are tracked represent some of those and others in a wider area that includes the nearby Simi Hills and Santa Susana Mountains. The park also monitors four bobcats that wear radio-telemetry collars, which must be tracked in the field by a biologist carrying a special receiver and antennae. Their home ranges all burned, Kuykendall said, and whether they survived remains unknown.

“With some of the larger animals, like mountain lions and coyotes and deer, they can be pretty good at outrunning fire,” she said. “But a fire of this magnitude, in terms of the scale and the intensity . . . makes it significantly harder for them to be able to escape.”

The unrelenting flames are the latest insult to a population of cougars that already has it tough. The cats live in the midst of a megalopolis with various attendant threats: Poison set out by people to kill rodents is one major danger, as is conflict with humans — some of whom keep llamas and other animals that make tempting mountain lion meals.

But the biggest problem is L.A.’s infamous traffic. The Santa Monica cougars are hemmed in by freeways that are difficult, and sometimes deadly, to cross. That’s prevented L.A. cats from roaming to more distant areas and kept cats elsewhere from coming in, leading to massive inbreeding and to mountain lions killing each other.

Construction on a $60 million wildlife crossing over Highway 101 — which advocates hope will facilitate mountain lion movement and mixing — is expected to start in 2020, but only if funding comes through. Eighteen cougars have been killed since 2002 on freeways in the area that the Park Service studies, the agency said.

Once the area is safe, researchers’ first post-fire priority will be determining P-74′s fate, and then that of others, Kuykendall said. But they’ll be unlikely to assist lions that are injured but alive, she said. That’s because capturing them involves tranquilizers, and because state law prohibits the return of rehabilitated mountain lions to the wild.

“These animals are very elusive and very hard to see. Usually we only see them when we’re actually capturing them, which is a very invasive process,” Kuykendall said. “We won’t be intervening unless there’s some strong indication that something’s seriously wrong.”