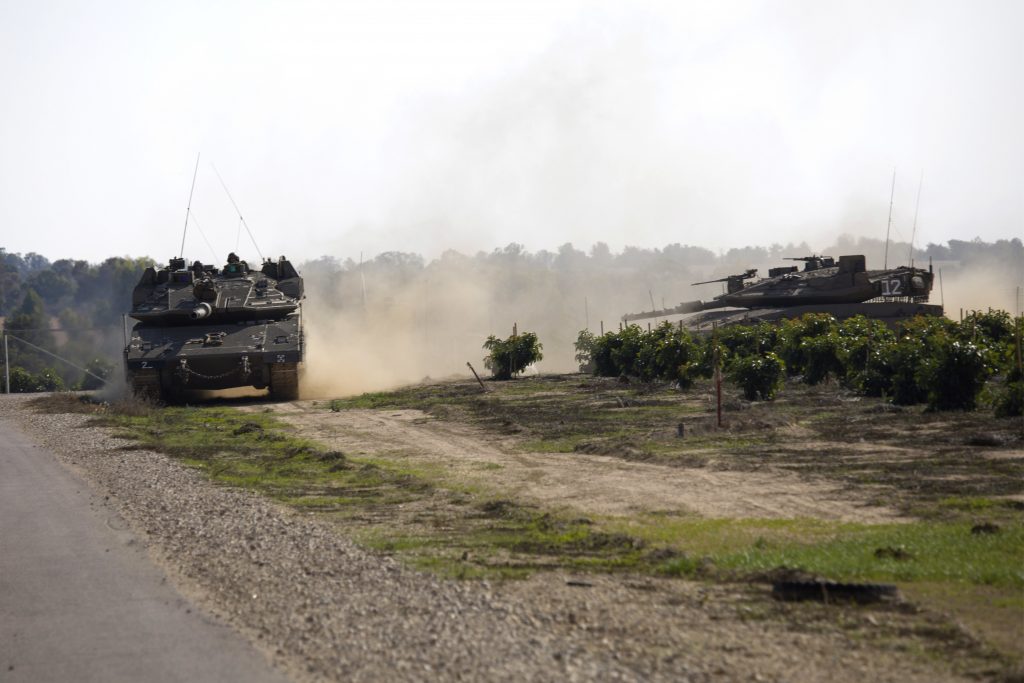 The IDF said Wednesday it shot at, and captured, a Palestinian who approached the Gaza perimeter fence and hurled grenades into Israel.

Wednesday’s incident marked the first unrest since Hamas and other terror groups in Gaza accepted an Egyptian-brokered ceasefire to end two days of intense fighting with Israel that had pushed the sworn enemies to the brink of another war.

The IDF says it spotted the terrorist with a knife and wire cutters. The grenades he hurled failed to explode.

IDF soldiers overnight Tuesday seized terror funds from Arabs in villages in the Chevron area. The money was part of payments made by Hamas and the Palestinian Authority to the families of terrorists for committing terror acts against Israelis, officials said. Weapons for use in terror attacks were also found in the city.

Also overnight, security officials said they arrested 6 wanted security suspects in other areas in Yehudah and Shomron. The suspects were wanted for participating in rioting and throwing stones and firebombs that endangered Israeli civilians and IDF soldiers. Several of the suspects were also charged with belonging to Hamas. All were being questioned on their activities by security forces.