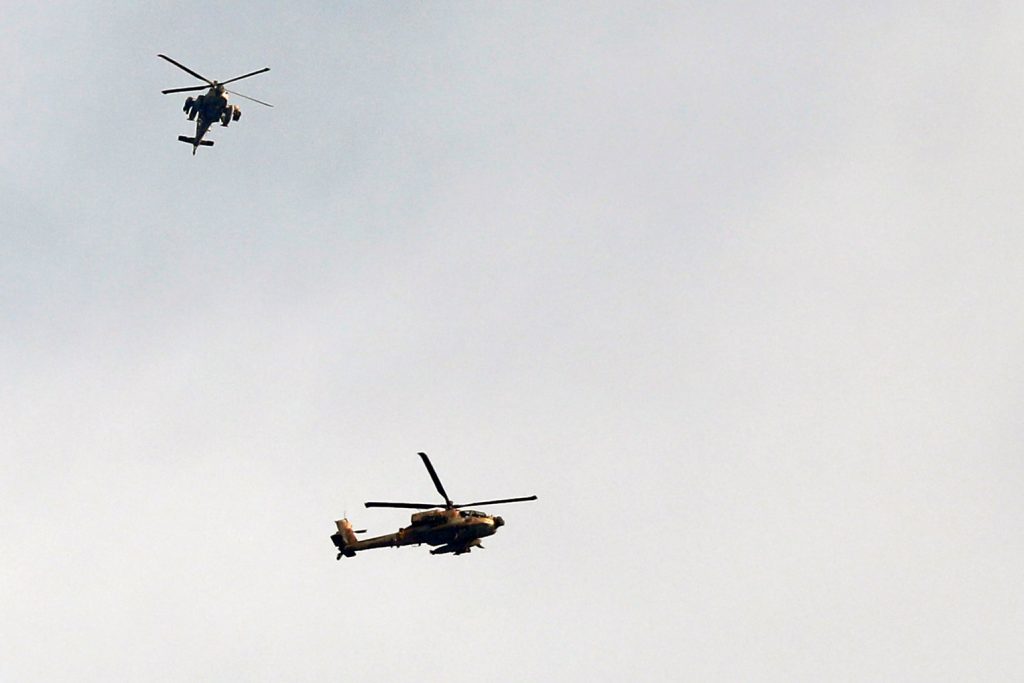 Reports of a tentative ceasefire with Hamas have exposed dissension within the Israel Cabinet on Tuesday.

Despite initial reports that the ministers voted unanimously in favor of the ceasefire agreement, two of them subsequently denied it explicitly and two others were said by sources in the government to have opposed it.

“The defense minister’s position is consistent and has not changed,” it added. Liberman has publicly and repeatedly urged a major offensive against Hamas.

“The recent reports that Bennett supported the cease-fire with Hamas are a complete lie, and Bennett presented the firm position he expressed in recent months and his plan for Gaza,” Bennet’s spokesperson said.

However, Housing Minister Yoav Gallant and Energy Minister Yuval Steinitz, who were at the meeting, said all the ministers accepted the decision, which was summarized by Prime Minister Netanyahu but was not put to a vote, according to Channel 10.

The statement issued by the Cabinet following the meeting made no reference to a ceasefire, saying only that “the cabinet instructed the IDF to continue its strikes as needed.”

Arutz Sheva quoted sources that said Netanyahu came to the meeting in favor of a ceasefire, and after a prolonged debate about what to do next, feared that if he called for a vote of ministers the ceasefire proposal would not pass, so he decided to issue a bland statement giving the IDF operational latitude and finessing the issue of a ceasefire.

Opposition MKs were no more welcoming of the ceasefire.

Yesh Atid leader Yair Lapid criticized the decision, as well: “They decided to abandon the residents of the South and abandon Israeli deterrence,” Lapid said.

There was some support from the left, however. Meretz Chairwoman Tamar Zandberg allowed that “If these are indeed efforts to reach a cease-fire, this is the right decision.

“However, the price of war is unbearable and at the end of it we return to exactly the same point. Everything must be done to avoid it,” she added.

“There is no military solution to this conflict. After a cease-fire is reached, we must turn to a political move.”

Meanwhile, there were dozens of protesters in Sderot. Arutz Sheva reported that “residents of the Gaza vicinity communities arrived Tuesday evening at the Sderot junction, following reports of ceasefire agreements.

“The residents, who are furious at the cabinet’s decision, protested, shouted and burned tires.”

“The IDF demolishes empty buildings, and at the same time they send them trucks with concrete and building materials,” she said. “We have been at war for 17 years, our children are soldiers. They have PTSD. We are no longer willing to let them fool us, we do not believe neither the government nor its leader.”

“It’s better to suffer in the safe rooms, and that once and for all they will put an end to this,” Reut Bassis from Sderot said. “I know that a month from now it will be the same thing again — another few days and again there will be missiles, and nothing will have changed. It’s not reasonable that this is how our lives look.”

Meanwhile, in Gaza the news of a ceasefire seemed more welcome. Thousands of Gaza residents were celebrating it with “victory marches” across the Strip, according to Hadashot news.

“Our rockets have pounded Israel and sent a clear message: Bomb for bomb, blood for blood,” Hamas official Ismail Radwan proclaimed. “If you attack Gaza and our people, Hamas rockets will find you everywhere, in Haifa, Jaffa, Ashkelon and Ashdod.”