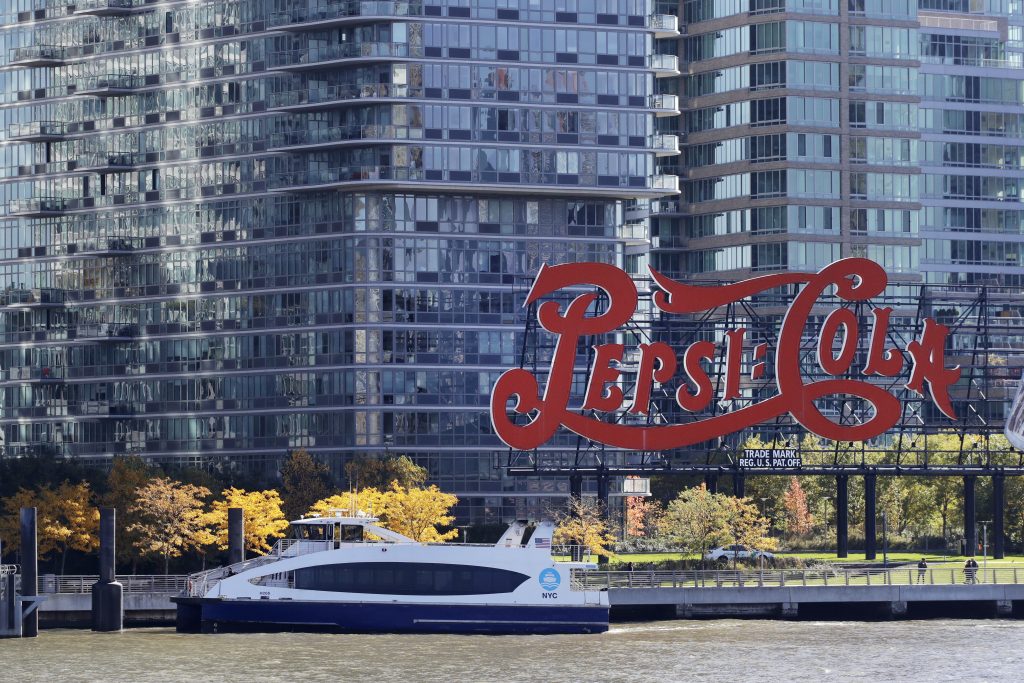 Amazon could get more than $2 billion in tax breaks and other incentives as part of its deals to open two new offices with more than 25,000 new jobs at each location. New York City and Arlington County, Virginia, will be home to two new nerve centers, which are being called the second and third headquarters for the Seattle company. Nashville, Tennessee, was named as an operations hub. Following are some of the perks Amazon says it will get, along with the perks for the cities.

— Performance-based direct incentives of $1.525 billion, based on 25,000 full-time, high-paying jobs created. This includes a refundable tax credit of up to $1.2 billion calculated as a percentage of salaries Amazon expects to pay over 10 years, which equates to $48,000 per job for 25,000 jobs with an average wage of over $150,000. Also, a cash grant of $325 million based on the square footage of buildings occupied in the next 10 years.

— Facilities totaling 4 million square feet, with the potential to double in size.

— Projected incremental tax revenue of more than $10 billion over 20 years.

— Performance-based direct incentives of $573 million based on 25,000 jobs created with an average wage of over $150,000. That includes a cash grant of $23 million over 15 years based on the incremental growth of existing tax on hotel rooms.

— Virginia will spend up to $295 million on transportation projects, including upgrades for the Metro system and a connector bridge from Crystal City to National Airport.

— Facilities totaling 4 million square feet, with the potential to double in size.

— Job tax credit to offset franchise and excise taxes from the state of Tennessee of $21.7 million based on $4,500 per new job over the next 7 years.

— Estimated incremental tax revenue of more than $1 billion over the next 10 years.