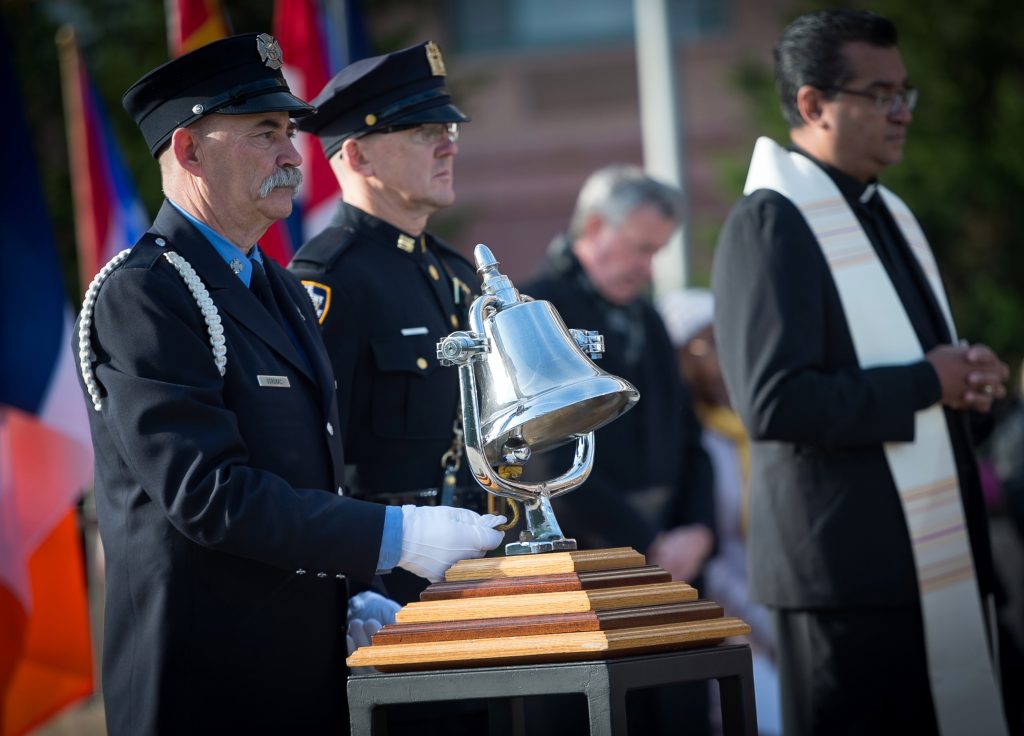 Mayor Bill de Blasio said Monday that the tragedy of Flight 587 has resulted in “deep bonds” of love, friendship and respect among those left to mourn.

The Democrat, speaking on the crash’s 17th anniversary, also said the heroism of rescuers on that day symbolizes “the good in humanity.”

Flight 587 was bound for the Dominican Republic when it crashed on the Rockaway Peninsula on Nov. 12, 2001. The crash claimed 265 lives, including five victims on the ground.

Belle Harbor, an enclave of police officers, firefighters and financial district workers, was still holding funerals for its 9/11 dead when Flight 587 crashed in its midst.

Investigators said the plane’s tail detached after a co-pilot responding to turbulence put stress on the rudder.