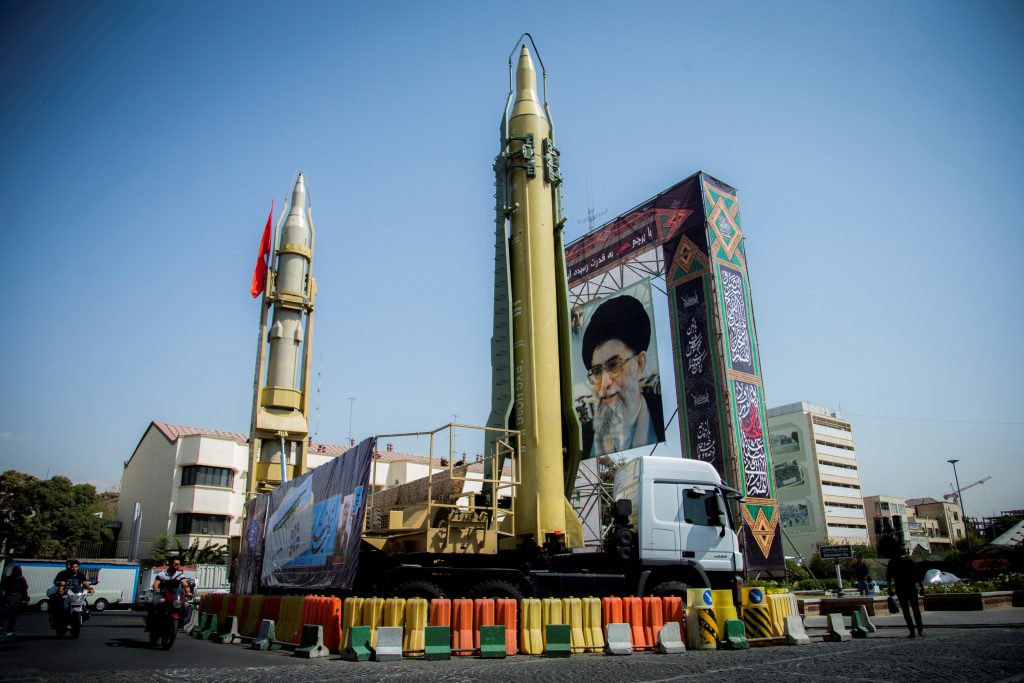 Iran‘s armed forces will protect Iranian oil tankers against any threats, an Iranian military official said on Monday, after the United States said the ships were a “floating liability” and warned ports operators not to allow them to dock.

“Iran‘s armed forces … are prepared today as in the past to protect our fleet of oil tankers against any threats so that it can continue to use marine waterways,” said Rear-Admiral Mahmoud Mousavi, a deputy commander of the regular armed forces, the semi-official news agency ISNA reported.

“From the Suez Canal to the Strait of Malacca and all choke-points in between, Iranian tankers are a floating liability,” U.S. Special Representative Brian Hook said on Wednesday. “Self-insured Iranian tankers are a risk to the ports that permit them to dock [and] the canals that allow them to transit…”

“Creating any hindrances to transportation and international trade through international waterways … would be clearly unacceptable and Iran‘s armed forces have the preparedness to protect our commercial fleet … as they have in the past 40 years,” Mousavi said.

Hook raised the possibility that countries and port operators could face U.S. penalties for facilitating Iran’s “illicit activities” if they allowed Iranian ships access to international waterways and port facilities. He said Iran regularly shipped “millions of barrels of crude” to Syria in support of President Bashar al-Assad.