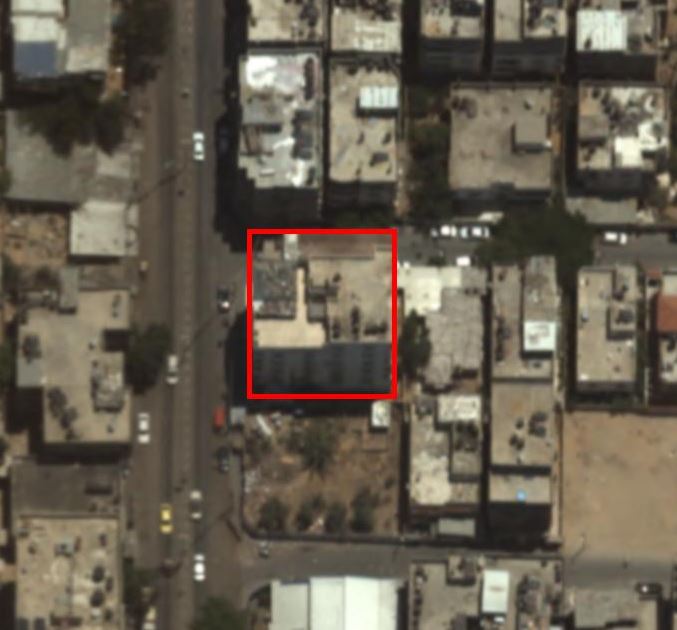 The Military Intelligence Unit of Hamas carried out intelligence activity in the building which is located in the heart of a populated area and adjacent to a school. The unit is responsible for all intelligence gathering and research operations against the State of Israel, and for interpreting the intelligence situation to senior members of the military wing.

“This was an attack on the property of the central government, and was a response to Hamas’ extensive terrorist attacks of the Hamas terror organization on citizens of Israel.”

The IDF spokesperson declared that they are determined to defend the citizens of Israel with any means which are at their disposal. The spokesman reiterated that the Hamas terrorist organization bears responsibility for all hostilities taking place in and out of the Gaza Strip.