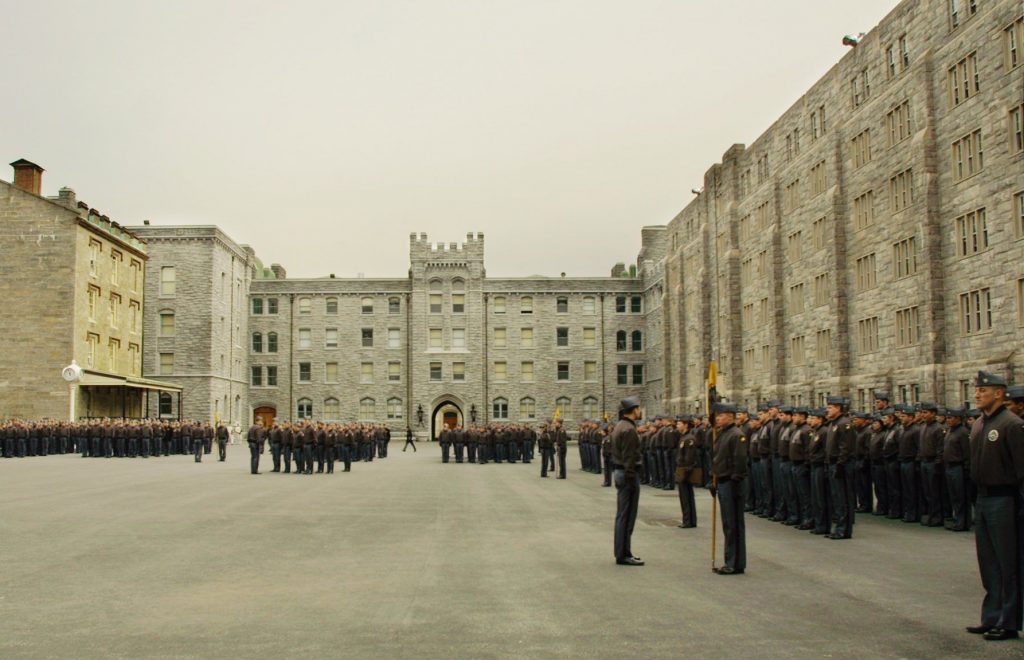 West Point is rededicating a 122-year-old cadet barracks named for a famous World War I general.

The rededication of Pershing Barracks will be held Tuesday following a $60 million renovation. The barracks is named after Gen. John Pershing, an 1886 West Point graduate who later commanded about two million troops during World War I.

In 1897, Pershing was appointed to the West Point tactical staff as an instructor, where he was assigned to Cadet Company A. Because of his strictness and rigidity, Pershing was unpopular with the cadets, who took to calling him “Black Jack” because of his service with the 10th Cavalry. This nickname would stick with Pershing for the rest of his life, and was known to the public as early as 1917.

The ceremony follows the centennial anniversary of the end of World War I on Sunday.

The U.S. Military Academy is modernizing the buildings housing its cadets. Pershing Barracks will house 270 cadets in two-person rooms beginning in December.