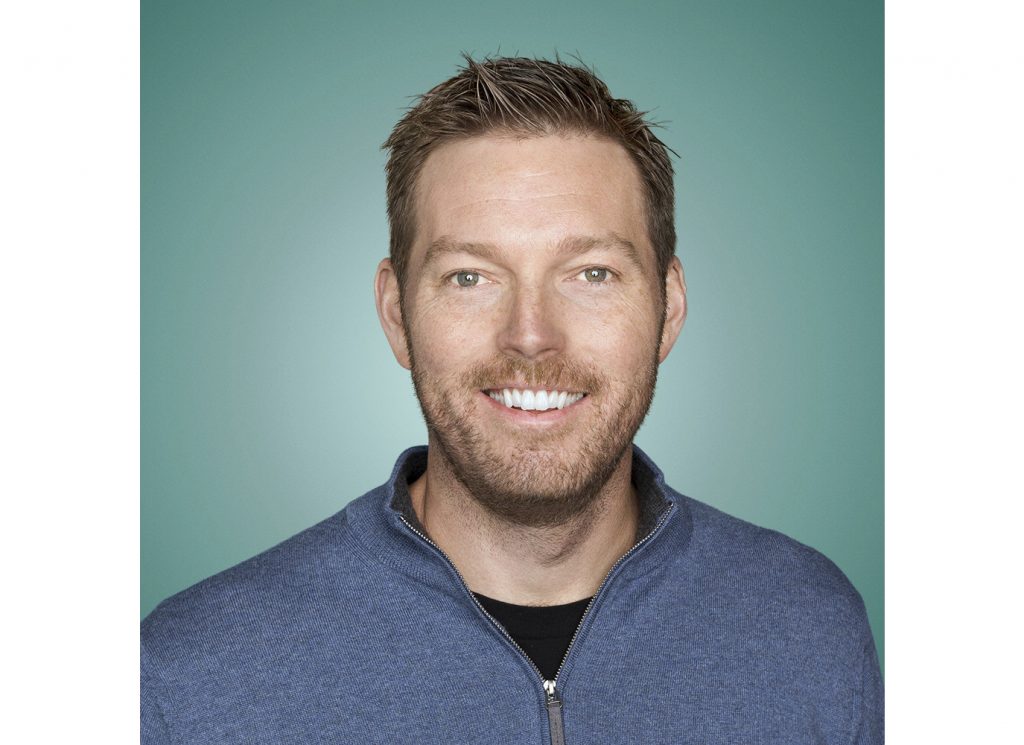 In three years, the Uber Eats restaurant food delivery service has grown from an experiment to serving much of the U.S. and major cities worldwide.

By year’s end, the ride-hailing company says it will cover 70 percent of the U.S. population and be in 243 metro areas, mainly by expanding into smaller cities. It’s already in over 300 cities in 36 countries with many international deliveries done by bicycle.

Jason Droege, an Uber vice president who leads Uber Everything, the unit that explores how to build new businesses off the Uber network, says Eats is growing as fast as the ride-hailing service did in its early days. He talks about the future of the service and demand for getting food delivered to your home. Questions and answers have been edited for length and clarity.

Q: Is there a particular demographic group that uses Uber Eats?

A: Certainly younger generations use it more. It’s more like how they eat. I think there’s a convenience premium for people who are coming of age now versus people who already have their habits set. If you look back, fast casual was something that was just getting going when I was 10, 11 years old. My generation is very used to going to a restaurant and doing takeout, versus maybe the previous generation might have been used to “hey, let’s go get groceries.” Takeout has been on the rise ever since the mid- to late-80s. Now you have a generation who wants the additional convenience. Maybe they want to stay home and use social media, or they want the access to hundreds of restaurants.

Q: What kind of range do you serve from a customer’s home?

A: We want to make sure that the food arrives hot and delicious. If the food is in the car too long, that’s bad. It’s more about the time than it is about the business, because we want that experience to be high quality. Uber has always believed that the faster you can get your ride, or your food, changes how consumers think about the level of convenience. So we’ve been focused from the beginning on getting food delivery from 40 to 45 minutes (from the order time) down to, I think our global average is now 31 minutes. Usually when people are ordering they’re hungry. So we see that people use the product more when it’s delivered faster, so we focus a lot on speed.

Q: How did you know that people would want more than pizza delivered to their home, was it testing?

A: Sometimes we do tests and they work, sometimes we do tests and they don’t work. Uber historically has done stunts. Uber ice cream, where we delivered ice cream on demand for a few years, or there was Uber puppies and Uber kittens, where a car would roll up and you’d play with some kittens in the back. We did those actually very locally. One common thread you saw is when a city, like the city of Fresno, put on the local barbecue spot that was hard to get to, had really long lines, you saw a lot of demand. From the early days, we noticed that when we put popular restaurants on Uber and delivered them on demand, those are some of our most consistently successful stunts. Even in our marketing promotions we saw food and Uber had some connectivity. So we had some signal, but experimentation is what really pushed us there.

Q: Is Eats a profit-making entity?

A: We’re focused on growth now, so we’re investing aggressively. We feel really good about the economics of the business. Before we went into expansion, we actually got to a point where we saw the path to profitability, which is why we decided to invest aggressively.