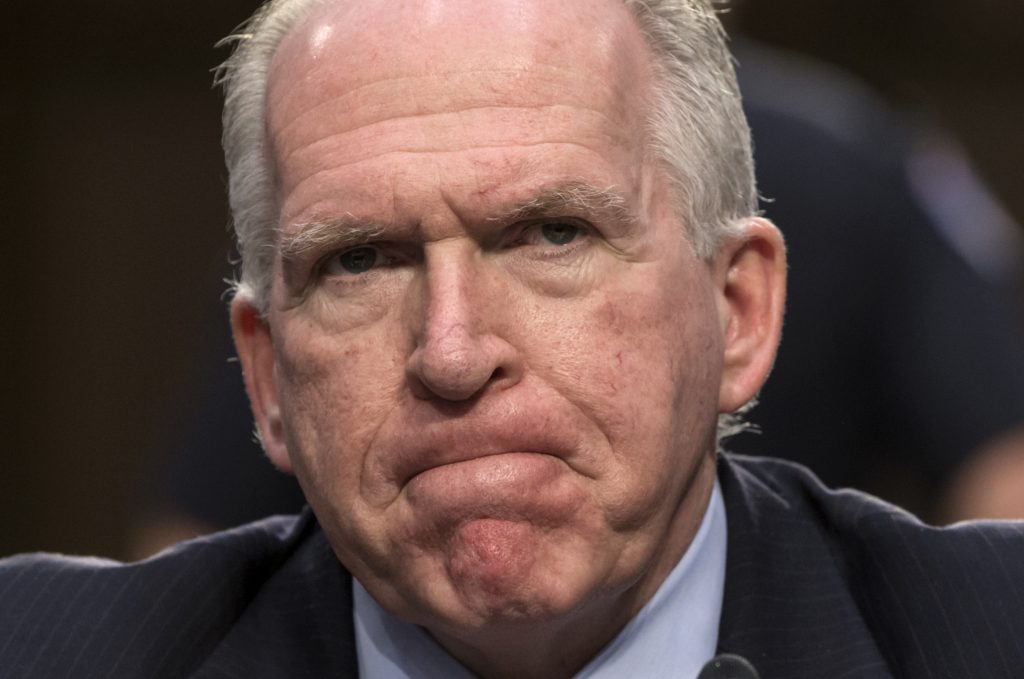 Top Obama administration officials have drafted a letter acknowledging their responsibility for initiating U.S. involvement in Yemen’s destructive civil war and calling for the Trump administration to halt America’s role in the conflict.

Thirty former senior officials, including former national security adviser Susan Rice and former CIA director John Brennan, said the Obama administration decided in 2015 to provide limited support to a Saudi-led military coalition in an attempt to ensure a prudent operation against Houthi rebels in Yemen and to steer the conflict toward a diplomatic resolution.

“We did not intend U.S. support to the coalition to become a blank check. But today, as civilian casualties have continued to rise and there is no end to the conflict in sight, it is clear that is precisely what happened,” the former officials wrote.

“However, rather than learning from that failure, the Trump administration has doubled down on support for the Saudi leadership’s prosecution of the war, while removing restrictions we had put in place,” they said. “It is past time for America’s role in this disastrous war in Yemen to end.”

The letter, which has not been made public previously, comes two days after the Pentagon said it would end one of the principal elements of U.S. support for the Gulf-led coalition: aerial refueling of flights over Yemen.

Coalition airstrikes have repeatedly struck civilian targets, while Saudi Arabia and its allies are also blamed for contributing to a massive humanitarian crisis by making it more difficult for goods to enter the country.

The United States provides intelligence support to the coalition, which includes the United Arab Emirates and other nations.

The decision to end refueling, which the Saudi government said resulted from improvements in its own refueling capacity, appeared to be an attempt to get ahead of expected moves by Congress to force the Trump administration out of the conflict.

Lawmakers from both parties have expressed mounting frustration with Saudi Arabia over its conduct of the war and, more recently, its role in the killing of Washington Post contributing columnist Jamal Khashoggi. Pressure to curtail U.S. involvement in the war is expected to increase in the wake of last week’s midterm elections, which handed control of the House to Democrats critical of President Trump’s Yemen policy.

Since taking office, President Donald Trump has elevated Saudi Arabia as a premier Middle East ally, choosing it as his first foreign destination as president, touting massive arms sales to the kingdom and articulating a shared concern about Iran’s support for armed groups across the region. He also reversed steps to restrict arms sales imposed at the end of the Obama administration over concerns about civilian casualties.

U.S. officials say Iran has provided military support to the Houthis, including advanced technology they have used to attack Saudi Arabia.

The letter, whose signatories also included Wendy Sherman, who served as under secretary of state, and Lisa Monaco, who was a senior White House official for counterterrorism, cited Secretary of State Mike Pompeo’s decision in September to formally back Saudi Arabia’s efforts to protect civilians. That decision, the result of a new congressional requirement, added fuel to criticism at a moment when disease and deprivation have spiraled in Yemen.

Defenders of the policy say that Washington must help Saudi Arabia defend itself from Houthi missiles and ensure the group does not threaten commerce in waters off Yemen.

In recent weeks, the Trump administration has intensified its call for a peace process to end the fighting, but critics say Washington must do more to pressure Gulf allies to make concessions.

The letter, coordinated by the advocacy group National Security Action, urged the administration to call for an immediate ceasefire, energize its diplomatic efforts to end the war and suspend U.S. aid.