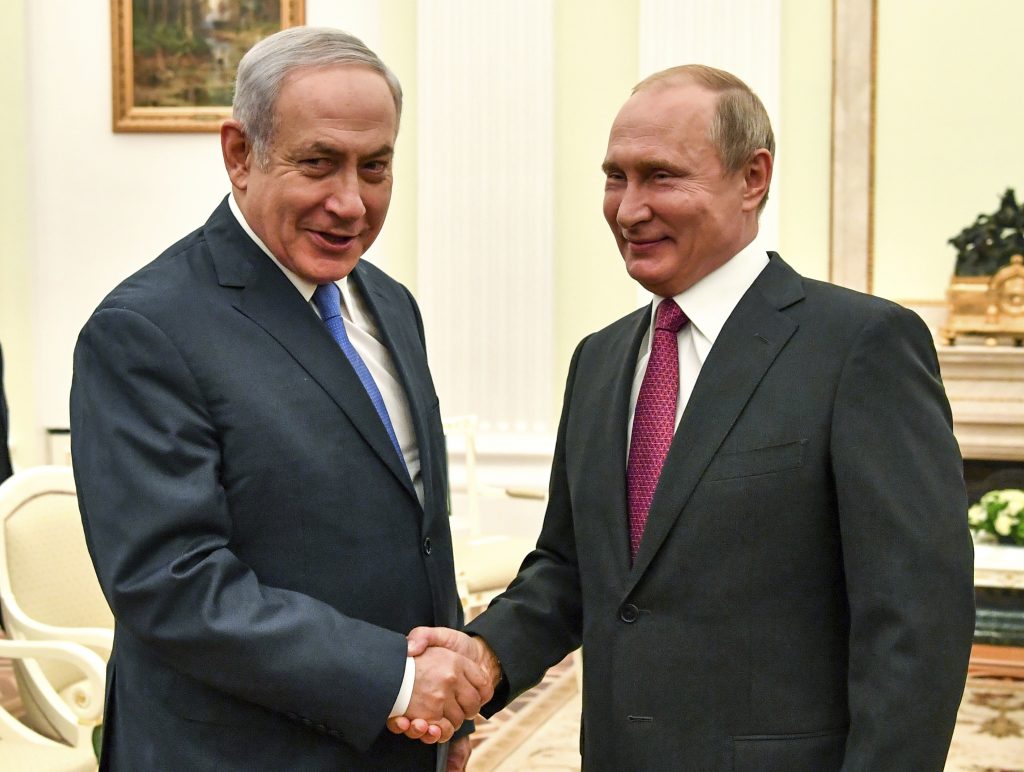 Prime Minister Benjamin Netanyahu confided to the security cabinet before his meeting on Sunday with Russian President Vladimir Putin in Paris that the bilateral crisis over military cooperation in Syria was more serious than initially believed, according to a Hadashot report.

At a press conference in Paris on Sunday, Mr. Netanyahu would only allude to certain issues, saying afterward of the talks with Putin that they were “good and substantive and even very important.”

“The crisis with Putin is far worse than we thought,” the network quotes Mr. Netanyahu saying following his trip to Bulgaria last week.

Russia has blamed Israel for indirectly causing the downing of one of its planes over Syria several weeks ago, and has demanded greater advance warning to the Russian military of its operations over Syria.

“Putin sees the downing of the plane as a personal affront to his prestige and this is an important component in his perception of power,” Mr. Netanyahu reportedly said.

“Therefore, this is a strategic blow that made the crisis worse,” he is said to have added.