World PM: Finland’s GPS Was Disrupted During NATO War Games and Russia Could be Responsible
World 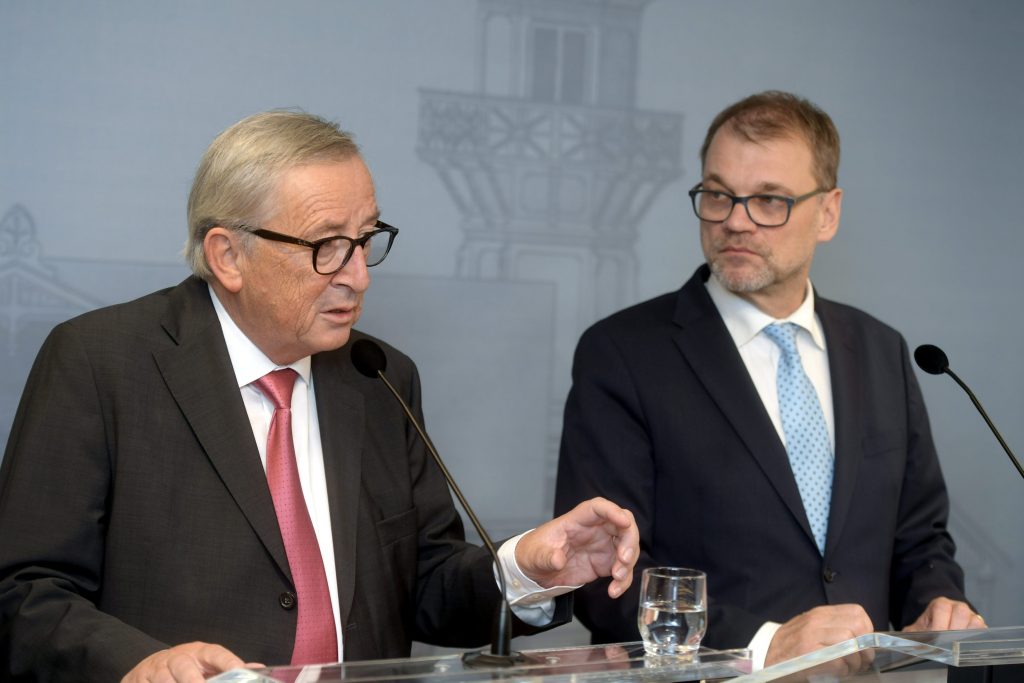 Finland’s GPS signal was intentionally disrupted during NATO war games in the Nordic countries over the past few weeks and the culprit could be Russia, Prime Minster Juha Sipila said on Sunday.

Finland’s air navigation services on Tuesday issued a warning for air traffic due to a large-scale GPS interruption in the north of the country. Norway posted a similar warning about loss of GPS signals for pilots in its own airspace at the end of the October when the NATO exercise began.

“It is possible that Russia has been the disrupting party in this. Russia is known to possess such capabilities,” Sipila told public broadcaster Yle.

Finland is not a NATO member but it took part as an ally in ‘Trident Juncture,’ NATO’s largest exercise in decades which ended on Wednesday. Forces from 31 countries participated in the games close to Russia, in an area stretching from the Baltic Sea to Iceland.

Finland shares an 833-mile border and a difficult history with Russia. It has lately developed closer ties with NATO but stopped short of full membership in line with a tradition of avoiding confrontation with its eastern neighbor.