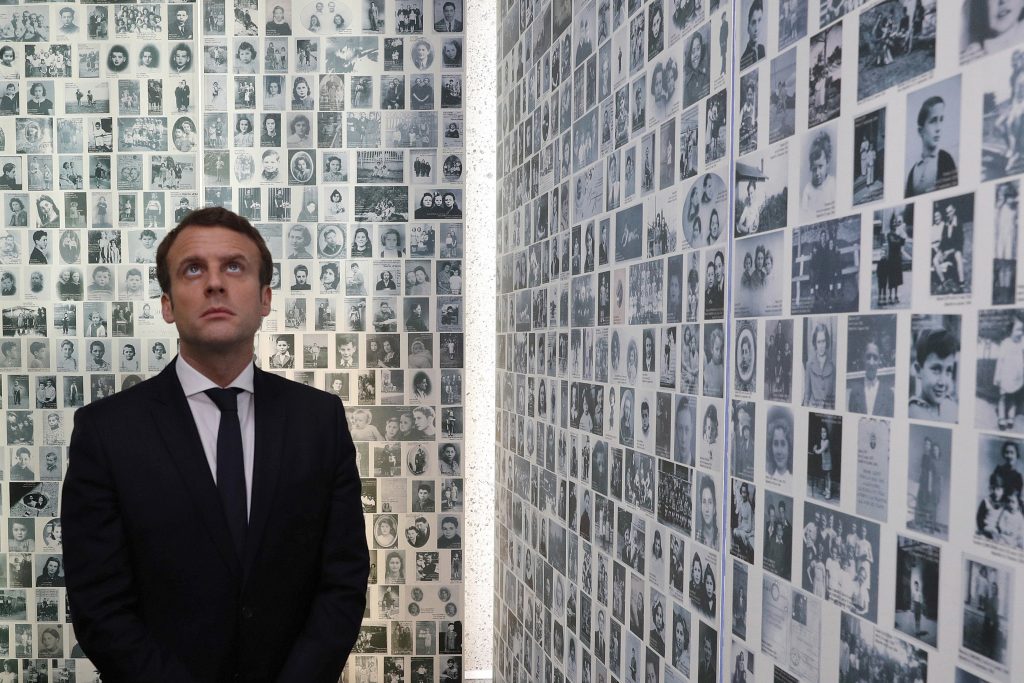 France’s prime minister sounded the alarm Friday over a sharp rise in anti-Semitic acts this year, pledging to increase efforts to punish perpetrators and police hate speech that is flourishing online.

Resurgent anti-Semitism is of national concern in a country with Europe’s largest Jewish population, which still struggles to wash away the stain of collaboration with the Nazis and in recent years has seen deadly Islamic terrorist attacks targeting Jewish sites.

Prime Minister Edouard Philippe announced on his social media a 69 percent rise in the number of anti-Semitic acts reported to police in the first nine months of 2018 compared to the same period last year.

The government couldn’t give a reason for the rise, but Jewish leaders lamented the explosion of hate speech online and beyond.

“There’s this feeling that something has opened up, a gateway to intolerance and hate,” said researcher Delphine Horvilleur. “Words kill. It starts with words and very quickly they turn into acts,” she said, noting the recent deadly attack on the Tree of Life congregation in Pittsburgh.

Despite years of French government efforts to fight it, “we are very far from having finished with anti-Semitism,” the prime minister wrote. He expressed particular concern because overall, anti-Semitic acts had been on the decline in recent years.

The government won’t release specific figures until the end of the year. Over all of 2017, the government reported 311 anti-Semitic acts, from threats to swastikas on Jewish gravesites to physical attacks on people wearing kippos. That was down from 335 the year before, but the number of violent anti-Semitic acts rose, along with anti-Muslim and other violent hate crimes.

The Interior Ministry said part of the recent rise could be attributed to a government push over the past year to encourage people to report hate crimes, including a new online portal to file police reports.

“Each attack against one of our compatriots because he or she is Jewish resonates like new broken glass,” the prime minister said, in reference to the mass crackdown on Jews throughout Germany and Austria on Nov. 9, 1938 known as the Night of Broken Glass, or Kristallnacht. “It is up to each French person to mobilize ‘for’ something: for life together, for France’s identity, for the values of the Republic.”

Islamic terrorists targeted a Jewish school and kosher supermarket in two of France’s most deadly terrorist attacks in recent years, and some blame Islamic radicalism for resurgent anti-Semitism in France. Muslim leaders acknowledge that some imams have fueled radicalism, but warn against stigmatizing France’s millions of moderate Muslims.

“The reality is that when the Jews are targeted it means something is wrong within society,” said Horvilleur,. “We have to fight together. Anti-Semitism is not a Jewish problem. … It’s the nation’s problem.”