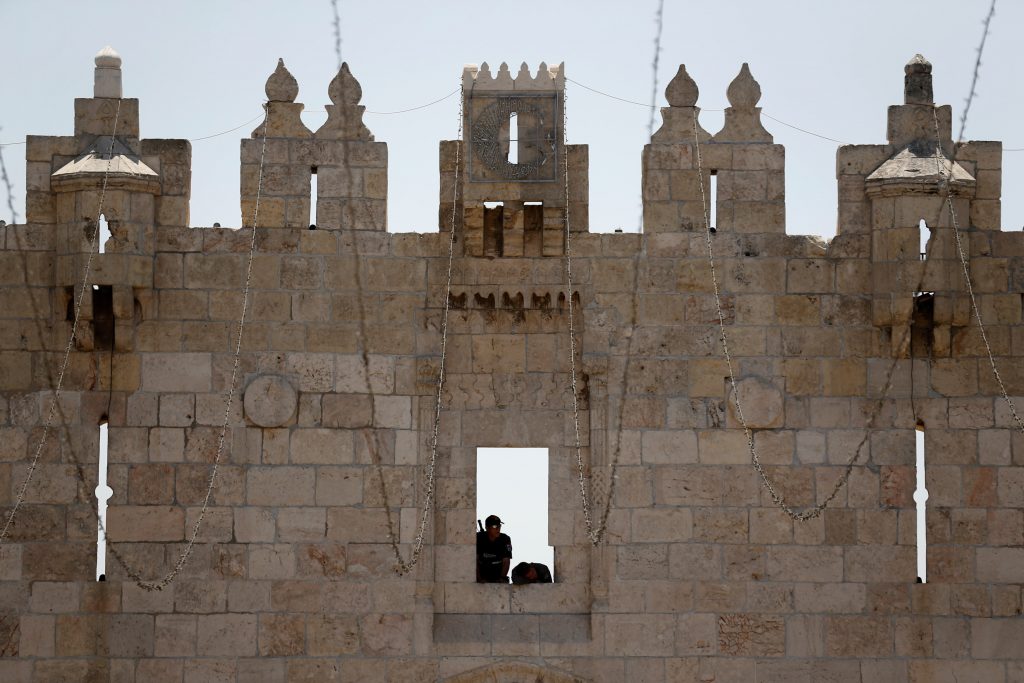 Security forces on Motzoei Shabbos arrested an Arab carrying a knife next to Sha’ar Shechem in Yerushalayim. Security officials searched a bag the Arab was carrying after he raised their suspicions, and the search yielded the knife. The weapon was confiscated and the Arab, a resident of the Shuafat neighborhood of the city, was detained.