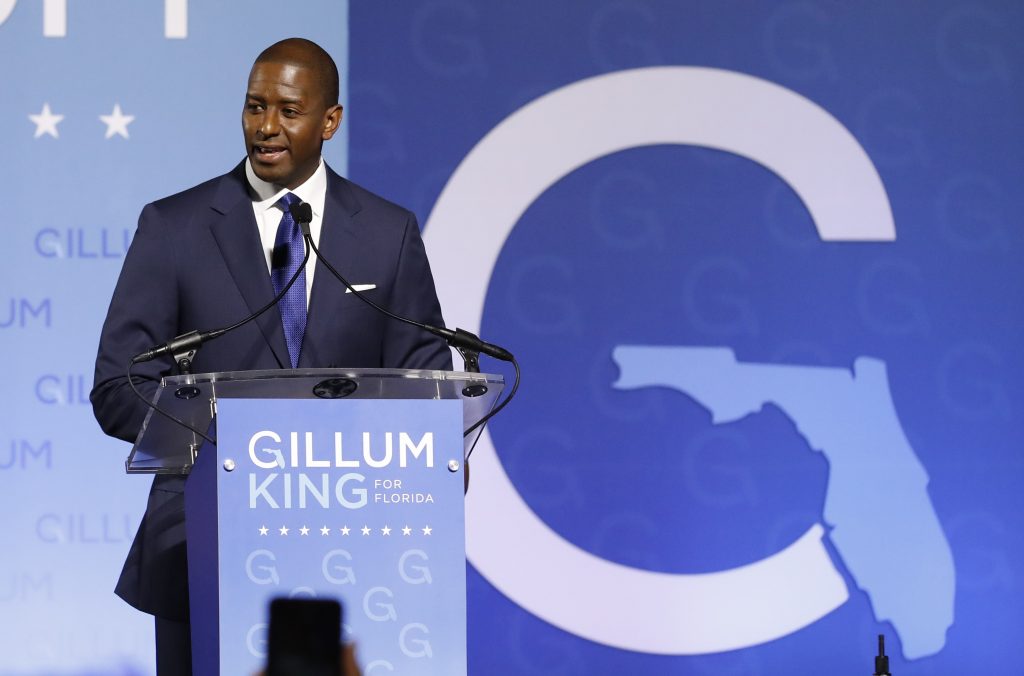 The Florida secretary of state ordered recounts in the U.S. Senate and governor races on Saturday, an unprecedented review of two major races in the state that took five weeks to decide the 2000 presidential election.

Secretary Ken Detzner issued the order after the unofficial results in both races fell within the margin that by law triggers a recount. His office was unaware of any other time either a governor race or Senate race required a recount, let alone both in the same election.

Detzner ordered machine recounts in both races. Once completed, if the difference in the races are at 0.25 percentage points or below, a hand recount will be ordered, said Department of State spokeswoman Sarah Revell.

Saturday’s developments return Florida to the center of a major political drama 18 years after an infamous presidential recount left control of the White House undecided for more than a month.

The latest recount underscores the deep divides plaguing one of the most critical states in American politics. Beyond determining the governorship, it will decide whether Nelson returns to Washington for a fourth term or whether Republicans will pad their majority in the Senate.

Florida’s 67 counties will decide when to begin the recounts. They could start the moment Detzner issued his order, or elections officials can wait until Sunday or Monday. But they must finish the machine recounts by 3 p.m. Thursday.

Gillum conceded to DeSantis on Tuesday night, but when the results began to narrow, he said that every vote should count and he’s not expected to block a recount. DeSantis has said little about the recount and is instead proceeding as if he won the election, appointing a transition team and preparing to take office in January.

The battle for Nelson’s Senate seat has been much more heated, with both sides filing lawsuits. Scott has said Nelson is trying to steal the election, while Nelson is accusing Scott of trying to stop elections officials from counting every ballot.

Trump took Scott’s side on Friday, telling reporters that the federal government could get involved and adding, “all of the sudden they are finding votes out of nowhere.”

“What’s going on in Florida is a disgrace,” he said.

The scene was reminiscent of the 2000 presidential recount, when it took more than five weeks for Florida to declare George W. Bush the victor over Vice President Al Gore by 537 votes, and thus giving Bush the presidency.

Florida was mocked for the way it handled the infamous 2000 recount, especially since there was no uniform process then on how to proceed. That has changed, with the Legislature passing a clear procedure on how a recount should be conducted.

Florida is also conducting a recount in a third statewide race. Democrat Nikki Fried had a 0.07 percentage point lead lead over Republican state Rep. Matt Caldwell in the race for agriculture commissioner, one of Florida’s three Cabinet seats.