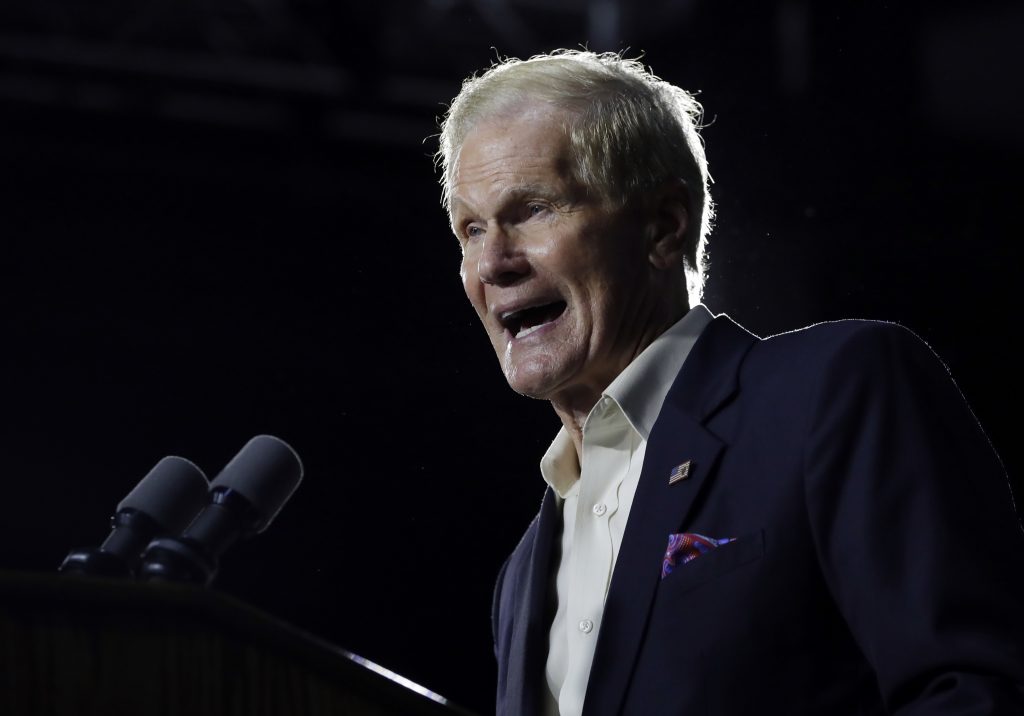 A lawyer for Democratic U.S. Sen. Bill Nelson says the campaign is looking into whether vote-by-mail ballots handled by the same U.S. mail facility that processed explosive packages intended for Democratic leaders weren’t delivered on time.

Marc Elias says he’s concerned about news reports that ballots in an Opa-locka postal facility may not have been delivered before the 7 p.m. Election Day deadline. Opa-locka is in Miami-Dade County, which tends to heavily support Democratic candidates.

Elias says, “I would hope that we can all agree, I would hope that even folks on the other side of the aisle would agree that no one should be disenfranchised because the postal service, for one reason or another, was unable to deliver ballots.”

A 30-count indictment was handed up recently in Manhattan federal court against 56-year-old Cesar Sayoc of Plantation, Florida. Authorities say he sent improvised devices intended for numerous Democrats, critics of President Donald Trump and CNN. None of the devices exploded and no one was hurt.