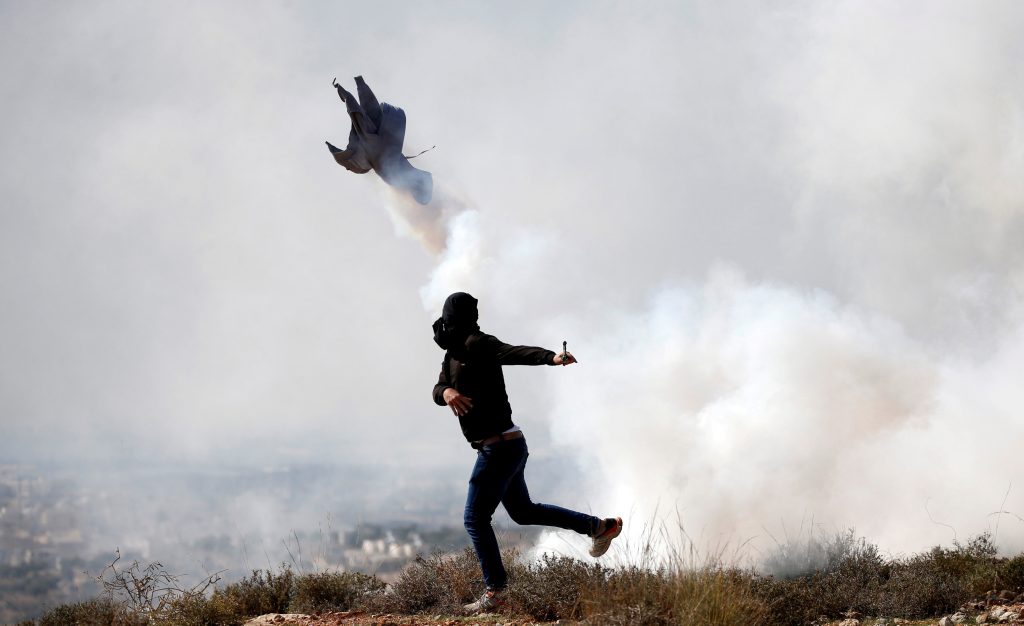 Israeli forces on Friday evening caught a Gaza Arab who had snuck over the border and reached Netiv Ha’asara, a moshav near the border fence. The terrorist hid in one of the hothouses on the moshav and set it on fire. He was later arrested. In a statement, the IDF said that the terrorist was observed before he crossed the fence, and he was followed as he moved to the moshav.

“Soldiers, local defense groups and citizens surrounded the terrorist and continued to follow his actions throughout the event,” the IDF statement said. “He was surrounded and isolated in the moshav where he attempted to hide. He was arrested. No weapons were found on the suspect, and he was detained for questioning. The incident is under investigation, and the army will take lessons from it.”

On Motzoei Shabbos, Channel 20 reported that this was the seventh time the same terrorist attempted to enter Israel by breaking through the border fence. In each instance – including the one Friday night – he was questioned and released back to Gaza. The report quoted a senior IDF official as saying that “there is no doubt that we have a problem. I can only imagine what would have happened had this terrorist been armed with a hand grenade.”

Despite reports of an arrangement between Israel and Hamas that would lead to quiet on the border fence in exchange for an easing of the Israeli sanctions against Gaza, some 12,000 Arabs rioted at the fence on Friday, throwing rocks and grenades at Israeli forces. Two other terrorists who attempted to breach the border fence were arrested. One terrorist was killed in the rioting, and 37 were injured.

Last Thursday, the London-based Al Hayat newspaper said that Egypt had convinced Palestinian Authority chief Mahmoud Abbas to accept the conditions of a “calming agreement” between Israel and Hamas, brokered by Egypt. Officially termed a pre-ceasefire agreement, the deal entails Hamas halting its campaign of rioting at the Gaza border fence and its dispatching of terror balloons and kites into Israel, in exchange for a partial easing of the Israeli security restrictions on Gaza. If the agreement holds, it could be formalized as a ceasefire, and move on to more advanced stages, such as Israel receiving its missing soldiers and civilians who are held by Hamas in exchange for the release of Hamas terrorists from Israeli prisons.