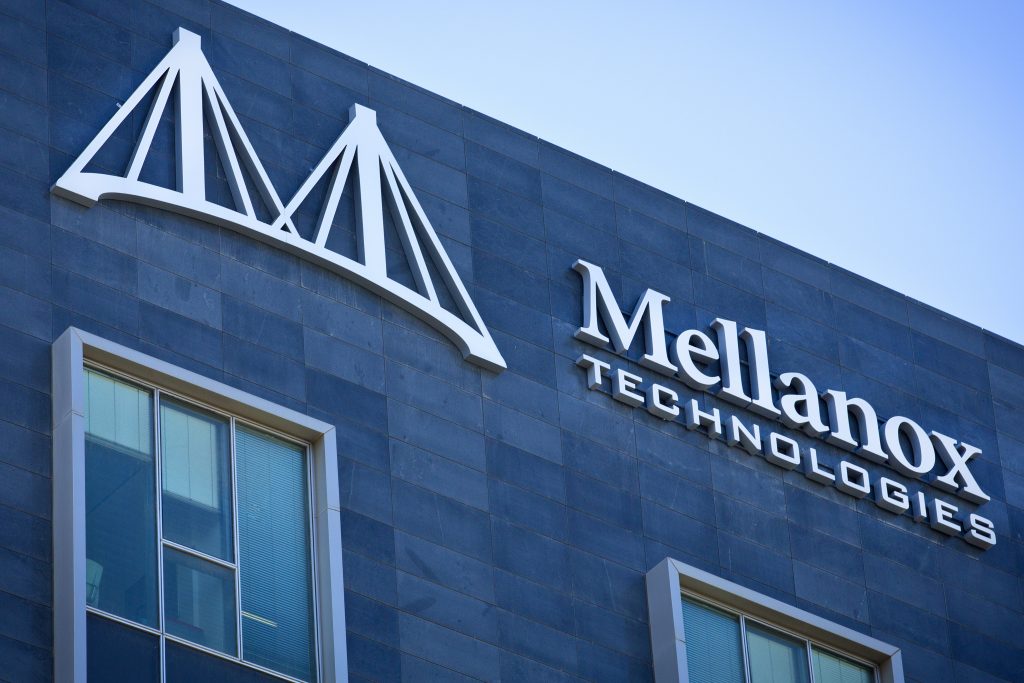 The U.S. tech giant Xilinx has retained Barclays to advise on a strategy for acquisition of the Israeli Mellanox Technologies, according to CNBC on Thursday.

Xilinx has already approached the Israeli chipmaker with a confidential offer, thought to be about at $5.5 billion, a 10 percent premium on the current market price, market sources said.

Negotiations are still in the early stages, and nothing is expected to be finalized until December.

Meanwhile, Mellanox, a firm with headquarters in the northern Israeli city of Yokneam, saw its share price jump by more than 5 percent on Wall Street to $93, giving a market cap of just under $5 billion.