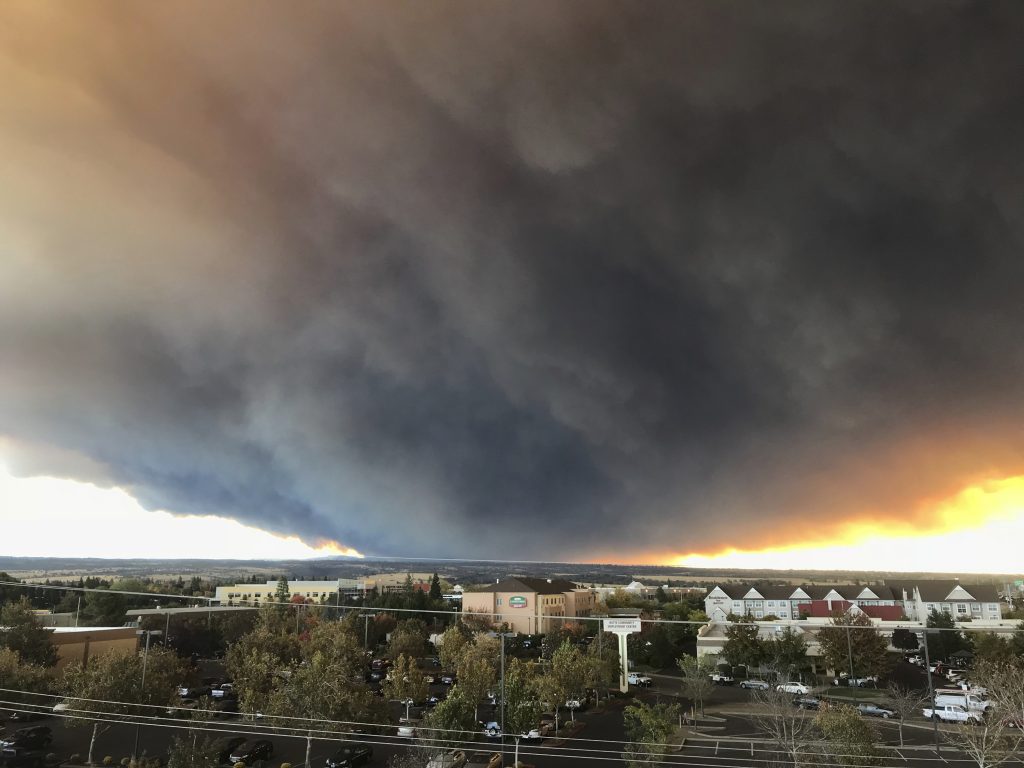 Authorities in Northern California have ordered mandatory evacuations in a rural area where a wildfire has grown to 1,000 acres amid hot and windy weather.

The Butte County Sheriff’s office says an evacuation order was issued Thursday for areas of Paradise, a town of about 27,000 people 180 miles northeast of San Francisco.

The California Highway Patrol closed Highway 70 near the fire and urged motorists to avoid the area. Fire officials say firefighters are working to access the area and that the blaze continues to spread.

A Northern California hospital says it has evacuated its patients because of a fast-moving wildfire. Adventist Health Feather River said that it has transported patients to surrounding area hospitals. Hospital officials have not returned calls from The Associated Press about the evacuation.

The Chico Enterprise-Record reports that a retirement home and Ponderosa Elementary School were also evacuated.