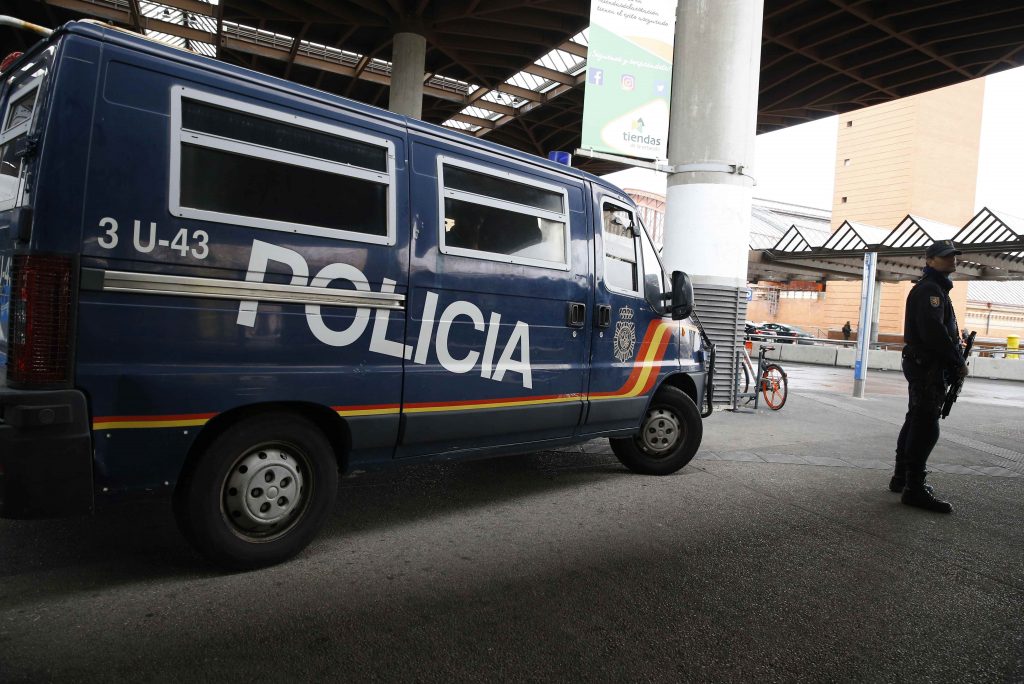 Two trains lines were temporarily shut down at Barcelona’s main station on Wednesday after a security scanner detected a possible explosive device inside a suitcase, but police later declared there was no danger.

Madrid’s Atocha train station was also evacuated on Wednesday on police orders, Spanish train company Renfe said, but that incident turned out to be a false alarm.

A police bomb disposal team had been sent to the station in the Catalan capital after a security check on a suitcase detected a possible explosive device. After further tests, Catalan police said it represented no danger.

In the Atocha incident, police gave no reason for the evacuation.

Atocha station was the site of a bombing in March 2004 which killed 193 people and wounded about 2,000, Spain‘s deadliest terror attack. Police say it was carried out by Islamist terrorists inspired by al-Qaida.