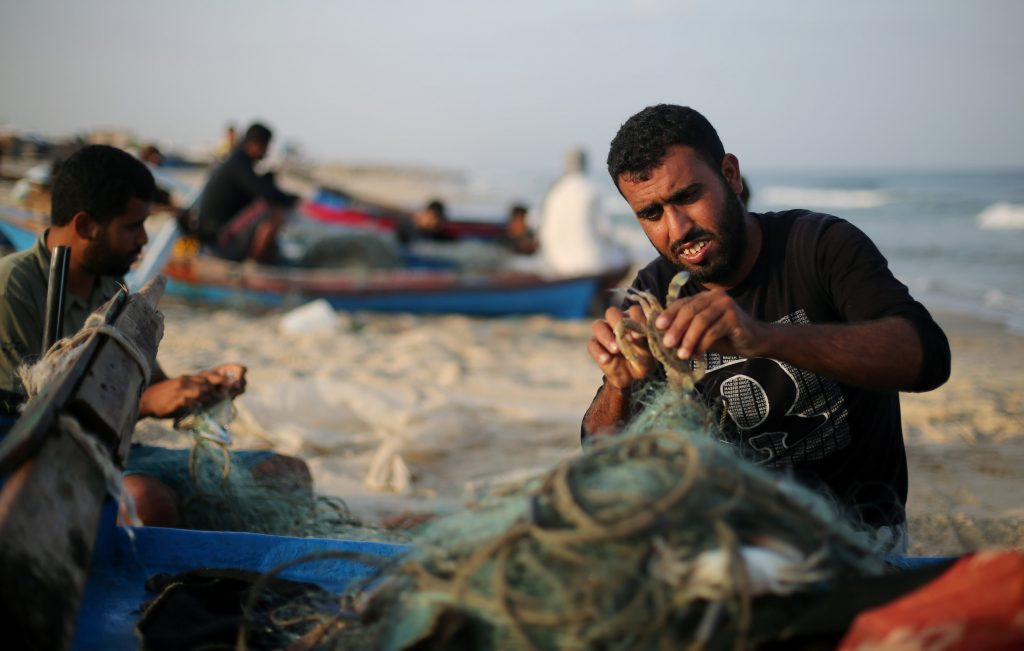 Egypt’s navy has in the past shot at Gazans whom it has accused of crossing the maritime border. There was no initial information on whether the fishing boat had crossed into Egyptian waters.

Wednesday’s incident took place off the coast after dark near the southern border town of Rafah, said Gaza’s interior ministry, which is run by officials loyal to Hamas.

“Egyptian naval vessels fired toward a Palestinian fishing boat near the southern sea border of Gaza Strip, which led to the death of Mustafa Abu Odah, 30,” the ministry statement said.

In Cairo, an Egyptian military source denied the report, without elaborating.

Israel maintains a naval blockade of the Gaza Strip and sets a varying fishing limit, which currently extends to a maximum of nine nautical miles.

Egypt has been trying to craft a long-term ceasefire between Hamas, which rules Gaza, and Israel and is also trying to calm months of protests on the Gaza-Israel border where over 200 Palestinians have been killed by Israeli fire.

During unrest at the border fence in July, an Israeli soldier was killed by a Palestinian sniper in a cross-border shooting.

Cairo has also been trying to negotiate a reconciliation agreement between Hamas and the rival Western-backed Palestinian Authority, which holds sway in Yehudah and Shomron.