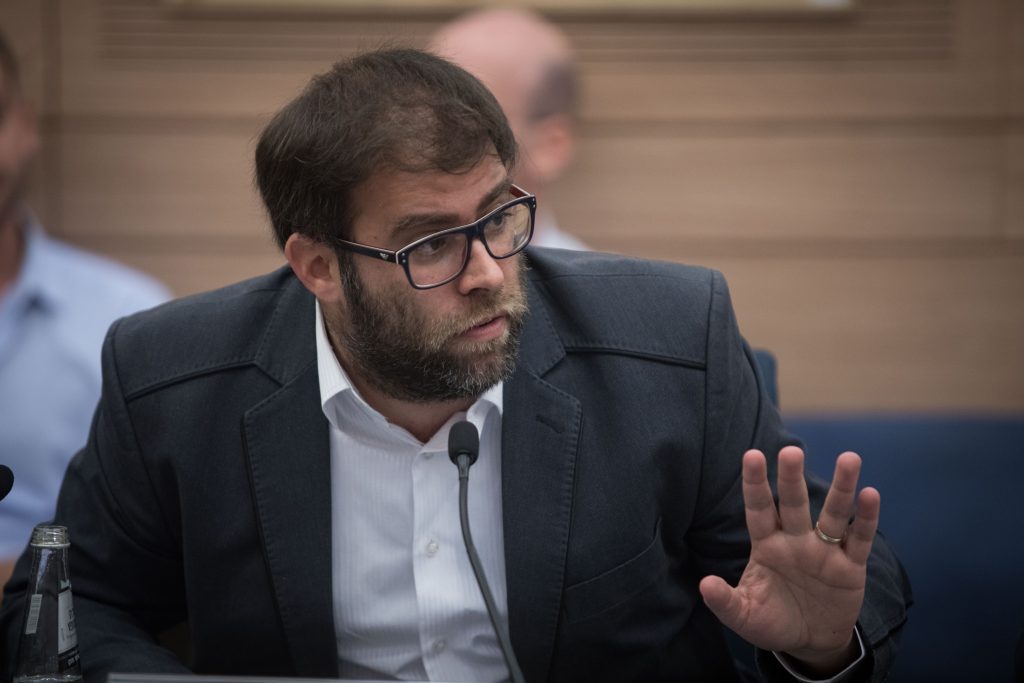 The verbal abuse heard in the Knesset plenum in recent days has generated numerous complaints and a call from the higher echelons for MKs to behave with dignity.

Prime Minister Binyamin Netanyahu said on Wednesday that “the recent remarks heard in the Knesset are inappropriate and have no place in the Israeli discourse.”

“I am in favor of sharp and occasional arguments, even pointed ones, as long as they unfold with dignity and relate to the matter at hand and not to a person’s body,” the PM continued.

“I am against offensive or chauvinist discourse that does not respect the Knesset and us as public emissaries.”

Knesset speaker Yuli Edelstein released a statement calling on the Israeli public to vote out lawmakers who are disgracing the nation’s institutions, The Times of Israel reported.

“In the last 24 hours, I have received many complaints regarding the conduct of MKs in the plenum,” says Edelstein. “Unfortunately, this is not a new matter.”

“You, the citizens, choose who will get to sit in the Knesset and represent you and who will remain on the outside.”

“By registering for membership in parties, for example, you can influence the list that the party presents to the Knesset,” he says.

Edelstein called on the people “not to lend a hand to this heated and inflammatory discourse on the internet.”

“You will prove to those Knesset members who are trying to gain publicity through provocations, that you cannot be bought with dirty speech,” he said.