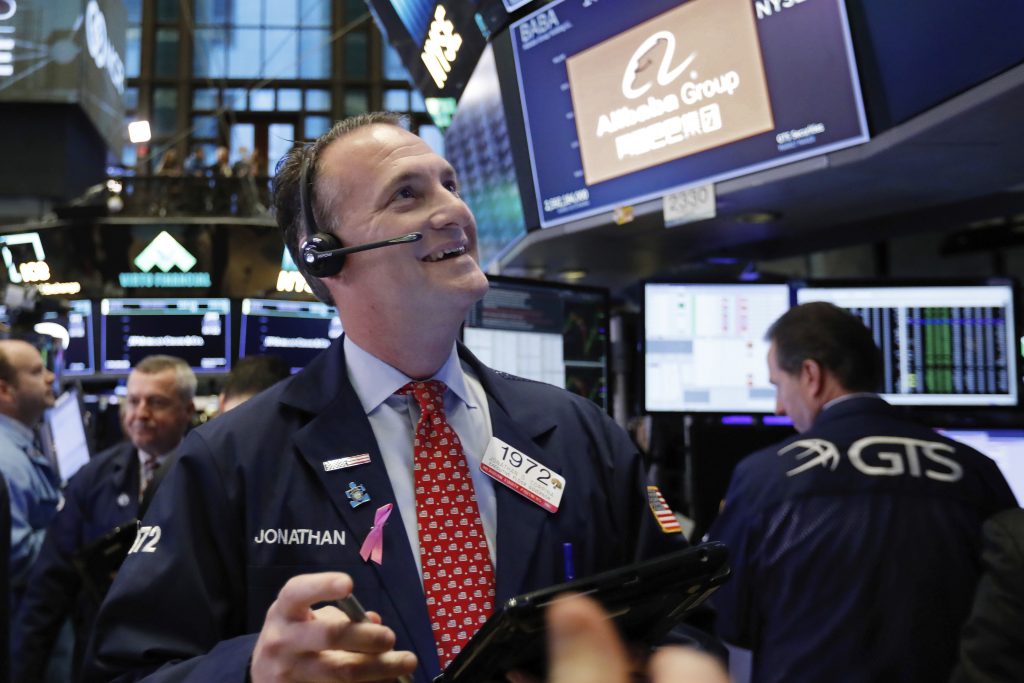 The outcome of the midterm elections was good for the stock market in general, mostly because it didn’t produce any big surprises, but it was especially good for the health-care industry and several other companies.

Health insurers rose sharply Wednesday as investors anticipated that any prospects of repealing the Affordable Care Act, which expanded health insurance to millions of Americans, diminished greatly now that Democrats control the House of Representatives.

Oil and gas companies benefited from the defeat of a ballot measure in Colorado that might have restricted drilling, and a dialysis services company rocketed higher after California voters rejected a measure that would have capped the profits of dialysis clinics.

Here’s a look at industries and companies that were affected in various ways by the outcome of the election.

HEALTH CARE: Health insurers, hospital operators and companies that run Medicaid health programs all jumped. Democrats’ victory in the House means Republicans won’t be able to pass legislation repealing the 2010 Affordable Care Act, a goal for the party ever since the law was passed during President Barack Obama’s first term. The bill expanded health insurance coverage, and the election results mean more stability for insurers and more reimbursement for hospitals.

DIALYSIS DETAILS: Dialysis services company DaVita surged after California voters rejected a ballot measure that would have capped dialysis clinics’ profits in an effort to improve patient care. Proposition 8 would have limited profits for dialysis clinics that provide vital treatment for people whose kidneys don’t work properly. Dialysis companies contributed $111 million to oppose the bill, while proponents said it would stop companies from cutting corners to make more money and would force them to spend more of their money on caring for patients.

FRACKING FALLOUT: Oil drillers Anadarko Petroleum and Noble Energy rallied after Colorado voters rejected a measure that could have sharply reduced oil and gas drilling, including the method known as fracking, by requiring new oil and gas wells to be farther from occupied buildings than allowed under current law.

BANKS LAG: Interest rates headed lower, which limited the gains for financial companies. Republicans had discussed the possibility of more tax cuts, which would have resulted in the government issuing more debt. If those cuts led to faster economic growth, they also could have pushed the Federal Reserve to increase interest rates at a faster pace. Higher rates are good for banks because they make more from lending money to customers.

The yield on the 10-year Treasury note went as high as 3.25 percent Tuesday night from 3.21 earlier in the day. On Wednesday it dipped to 3.20 percent.