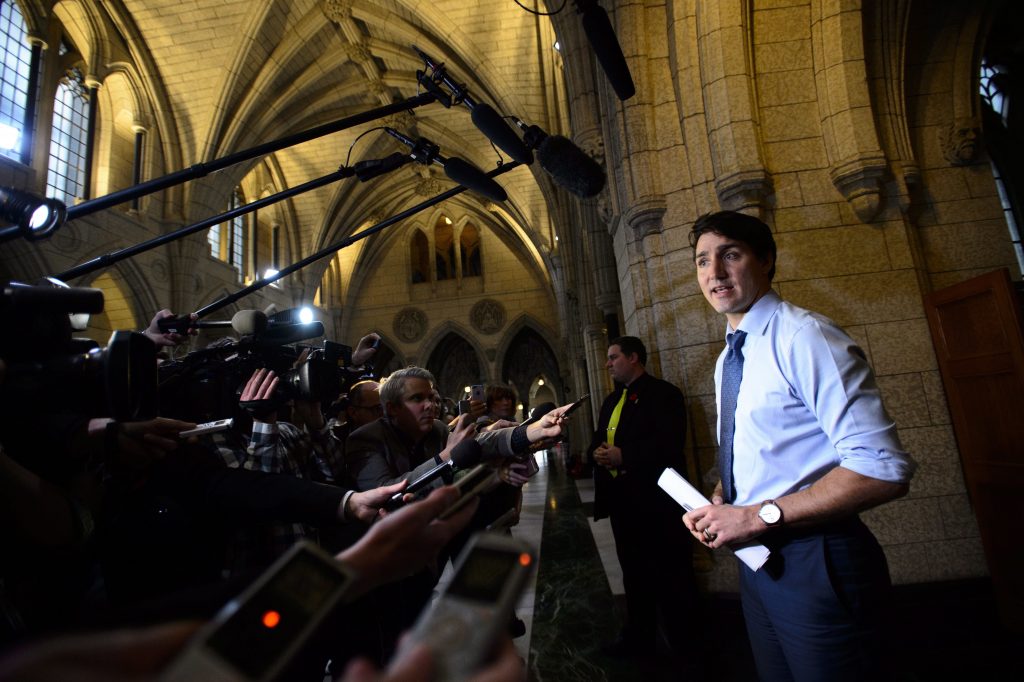 Canadian Prime Minister Justin Trudeau is formally apologizing on behalf of his nation for turning away a ship full of Jewish refugees trying to flee Nazi Germany in 1939.

The German liner MS St. Louis was carrying 907 German Jews fleeing Nazi persecution and it also had been rejected by Cuba and the United States. The passengers were forced to return to Europe and more than 250 later died in the Holocaust.

In the run-up to World War II and the ensuing Holocaust, the government heeded anti-Semitic sentiment and severely restricted Jewish immigration. From 1933 to 1945, only about 5,000 Jewish refugees were accepted.