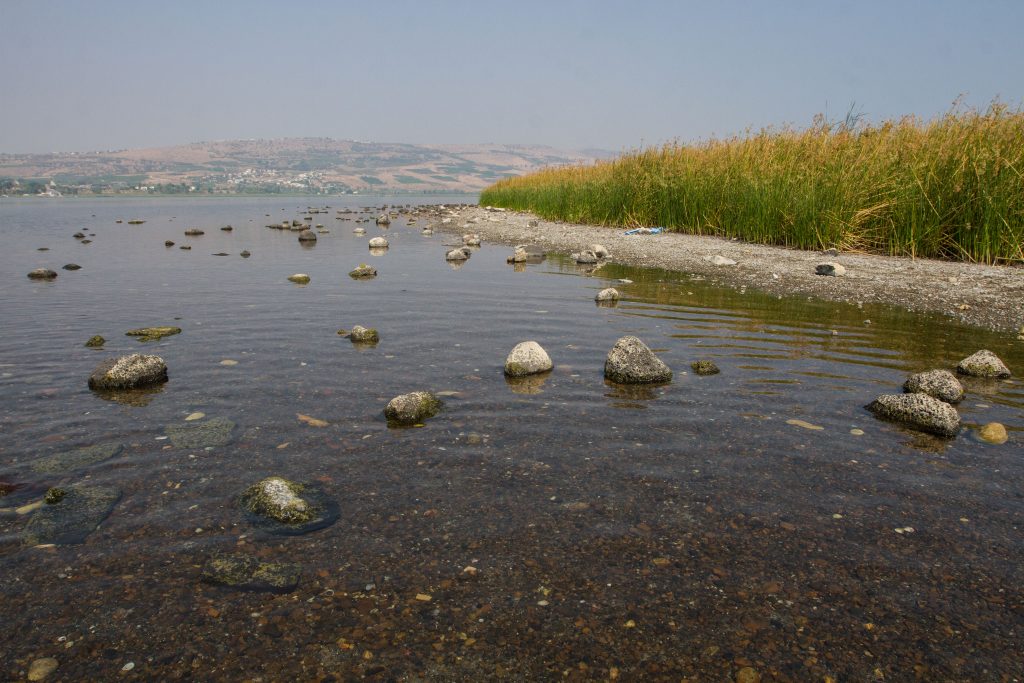 Fifty-six years after his plane crashed into Lake Kinneret, the remains of Israeli Air Force pilot Yakir Naveh have been discovered, along with remnants of the aircraft.

The IDF announced on Tuesday that Naveh’s remains were discovered on October 25 at the bottom of the Kinneret, and were subsequently identified at a forensic laboratory.

In May 1962, Naveh was an air force instructor flying with IAF cadet Oded Kuton. Naveh’s aircraft was part of a three-plane formation that was flying low over the Kinneret. Naveh’s Fuga suddenly hit the water and while Kuton, who was the pilot, tried to pull up, it dipped back down and was eventually swallowed by a wave.

Naveh was 23 at the time of his death. Rescue teams were immediately dispatched but they only recovered bits and pieces of the plane. Almost a year later, a fishing boat found Kuton’s body.

Additional pieces of the wreckage turned up over the years. In 2008, the IAF’s Unit for the Location of Missing Servicemen renewed the searches, hoping that with new technology they would be able to retrieve the lost pilot.

But conditions in the Kinneret, where visibility due to the silty bottom is very poor, hampered the search.

Because of the depth, divers could also only remain below the surface for approximately half an hour at a time before they had to come up in order to avoid decompression sickness.

Still, the IDF persevered. “Our responsibility is to the soldier,” one of the officers told The Jerusalem Post at the time. “And we will do everything we can to locate the missing serviceman and bring him to a Jewish burial.”