World Iranian VP: Iran Able to Sell as Much Oil as It Needs Despite U.S. Pressure
World 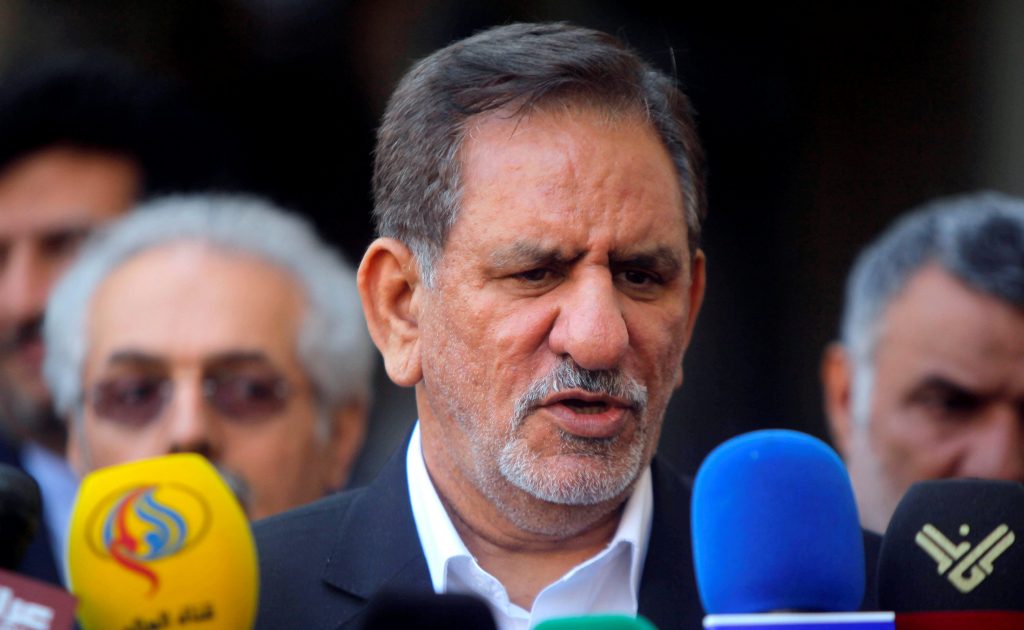 Iran has been able to sell as much oil as it needs despite U.S. pressure, Iranian Vice President Eshaq Jahangiri was quoted as saying on Tuesday.

The measures are part of a wider effort by U.S. President Donald Trump to curb Tehran’s missile and nuclear programs and diminish the Islamic Republic’s influence in the Middle East, notably its support for proxies in Syria, Yemen and Lebanon.

Trump’s moves target Iran’s main source of revenue – its oil exports – as well as its financial sector, essentially making 50 Iranian banks and their subsidiaries off-limits to foreign banks on pain of losing access to the U.S. financial system.

“The Americans constantly said they would reduce the sale of Iran’s oil to zero but I have to say that so far, we have been able to sell our required amounts of oil,” the Tasnim news agency quoted Jahangiri as saying.

“The Americans, with the help of propaganda, don’t see the realities.”

Jahangiri said he had spoken to a handful of managers from companies on the U.S. sanctions list and that some had already formulated plans on how to deal with the measures.

Jahangiri also said officials should be open with the Iranian public about the difficulties that may lie ahead, according to the Islamic Republic News Agency (IRNA).

“It is our duty to keep some of the worries to ourselves,” IRNA quoted Jahangiri as saying. “But there shouldn’t be an issue that is hidden from the people. This is the people’s right.”