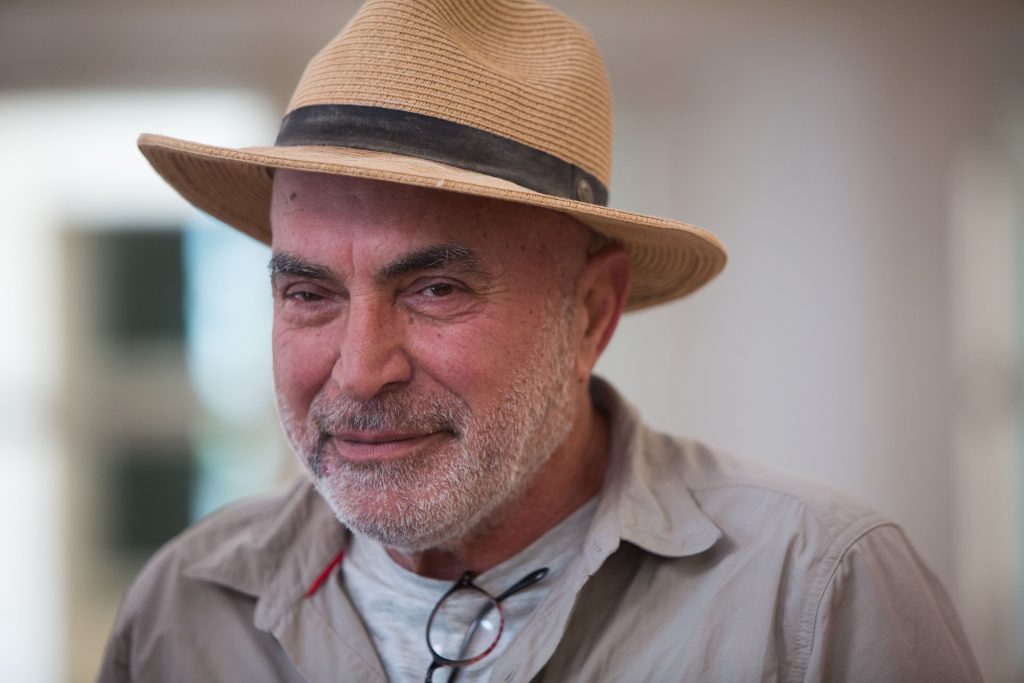 The trial of far left activist Ezra Nawi opened on Monday. Nawi is on trial for security crimes, according to the indictment against him. Nawi is accused of informing Palestinian Authority officials about sales of land that Palestinians made to Jews, a “crime” that is punishable by death in the PA. Based on that information, the PA arrested the sellers and jailed and tortured them, leading to at least one death, prosecutors said.

The prosecutors will pursue cases against Nawi based on evidence that was uncovered in investigations by security officials. Other evidence gathered by right-wing group Ad Kan, which includes footage of Nawi bragging that his information led to the death by torture of an Arab who sold land to Jews, will not be pursued, after Nawi’s attorneys claimed that the information on Nawi’s role in that matter had been obtained illegally.

In the footage, Nawi, who is a senior member of the radical leftist group Ta’ayush, is seen bragging that he “had a hand” in turning in an Arab landowner in the south Hevron Hills region. The Arab was arrested and eventually died after being tortured for the “crime” of selling land to a Jew, which in the PA carries a death penalty. Nawi’s role in the ongoing PA campaign against “traitors” who sell land to Jews was highlighted in a documentary that was aired in Israel several weeks before his arrest. In footage and recordings gathered by Ad Kan activists who infiltrated Ta’ayush and Betselem, another leftist group, Nawi and his Betselem colleague Nasser Nawaje are seen bragging one to another about how many Palestinian land sellers they informed on to the PA. When the activists asked what their fate was, the two answered that “the PA takes care of them… they kill them.”

Nawi was arrested in January 2016 as he tried to leave the country, and Army Radio said that police at the time recommended that he be tried for a number of security crimes, including cooperating with foreign terrorists. Last year, an official document of the PA police regarding the death of the land seller surfaced, constituting a “smoking gun” which directly links Nawi to the death of the Arab landowner at the hands of PA police, who tortured him because he sold land to Jews, Ad Kan said. It is not clear if the document will be used in the prosecution of the cases against Nawi.

Speaking before the opening of the trial, Gilad Ach, director of Ad Kan, said, “Three years ago we provided police with all the information and evidence on how Nawi, this ‘human rights activist,’ along with radical leftists from Ta’ayush, B’Tselem, and Rabbis for Human Rights – groups that call themselves ‘humanitarian’ – sent Palestinians to their deaths for selling land to Jews, and after a lengthy legal battle, the state has finally decided to indict Ezra Nawi. We are happy that at long last Nawi will go on trial for his crimes. It should be clear to everyone that this strange phenomenon of anti-Israel anarchists cooperating with the Palestinian Authority just leads to death, and certainly not to ‘human rights,’” Ach said.